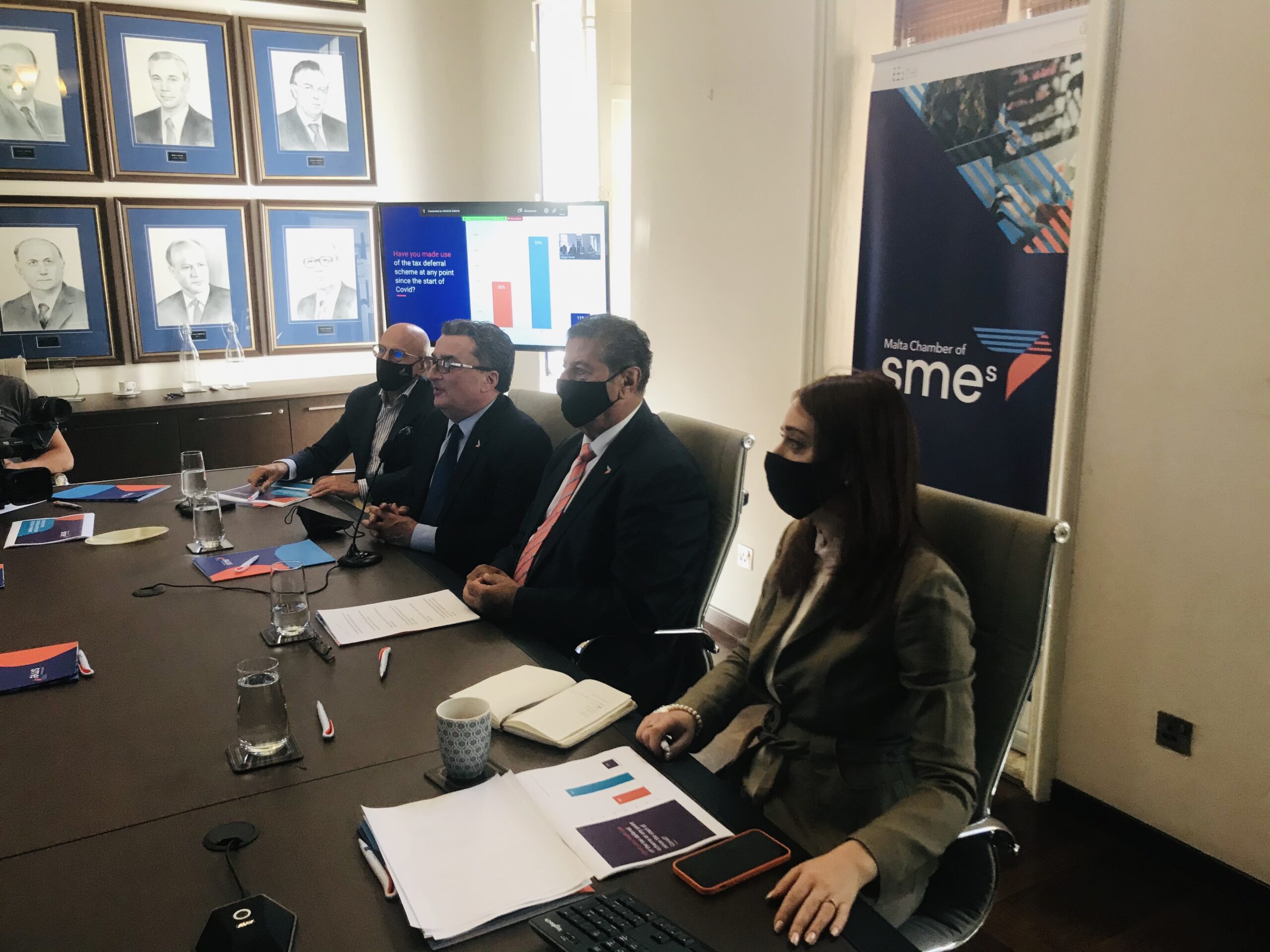 A study conducted by the Malta Chamber of SMEs among 250 business owners showed that 47% felt that the experience of businesses with the closures this year were worse than last year because they were in a weaker position and closing made it even harder.

The survey, carried out between May 10th and 18th, asked business owners how they would describe the experience of being closed during 2021. 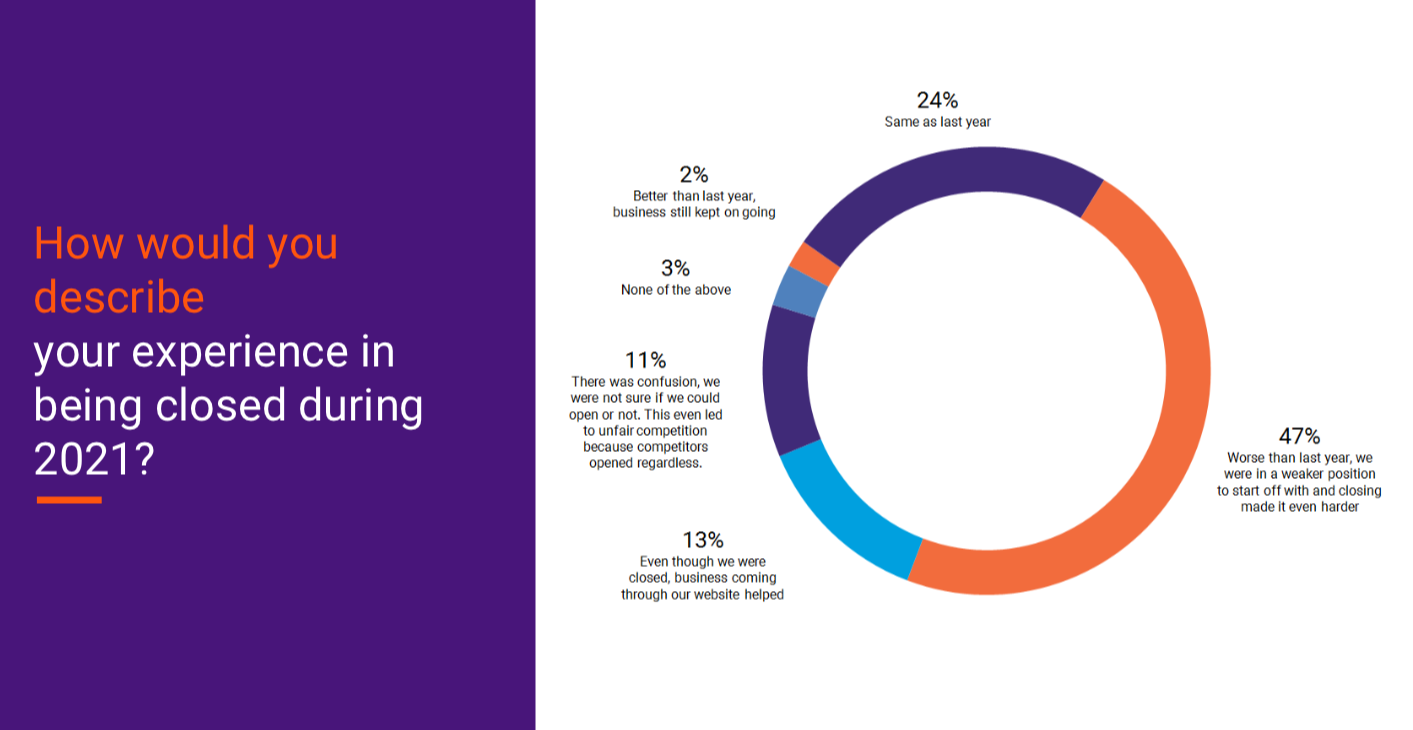 A quarter of the respondents said the impact was comparable to 2020 while 11% claimed there was confusion because some were unsure if they were allowed to open or not.  This, they said, led to unfair competition because others “opened regardless”. A further 13% said they were able to continue with their business through their online platforms. They were allowed to reopen again on April 26th.

The majority of business owners that participated in this survey, 59%, said they did not make use of the government’s tax scheme at any point since the start of the pandemic. A further 30% on the other hand, opted for the scheme, while 11 per cent claimed to not know about it.

Of those who made use of the scheme, over half, 52%, said they have started paying repayments while 22% plan to start paying “later this year when business restarts”.

A further 17%, however, said they are not sure when they will be in a position to start repayments while 9% said it will “surely not be before the year 2022”.

16% of the respondents made use of the moratoria on bank loans at any point since the start of Covid, while 84% did not make use of the bank moratoria.

Asked what their biggest concerns were, businesses flagged sales levels as the top concern with 19% of the respondents, followed by cash flow issues 15% and uncertainty 14%. Other problems included problems in collecting payments, employee wages, difficulty in paying commitments, rent and banking issues. 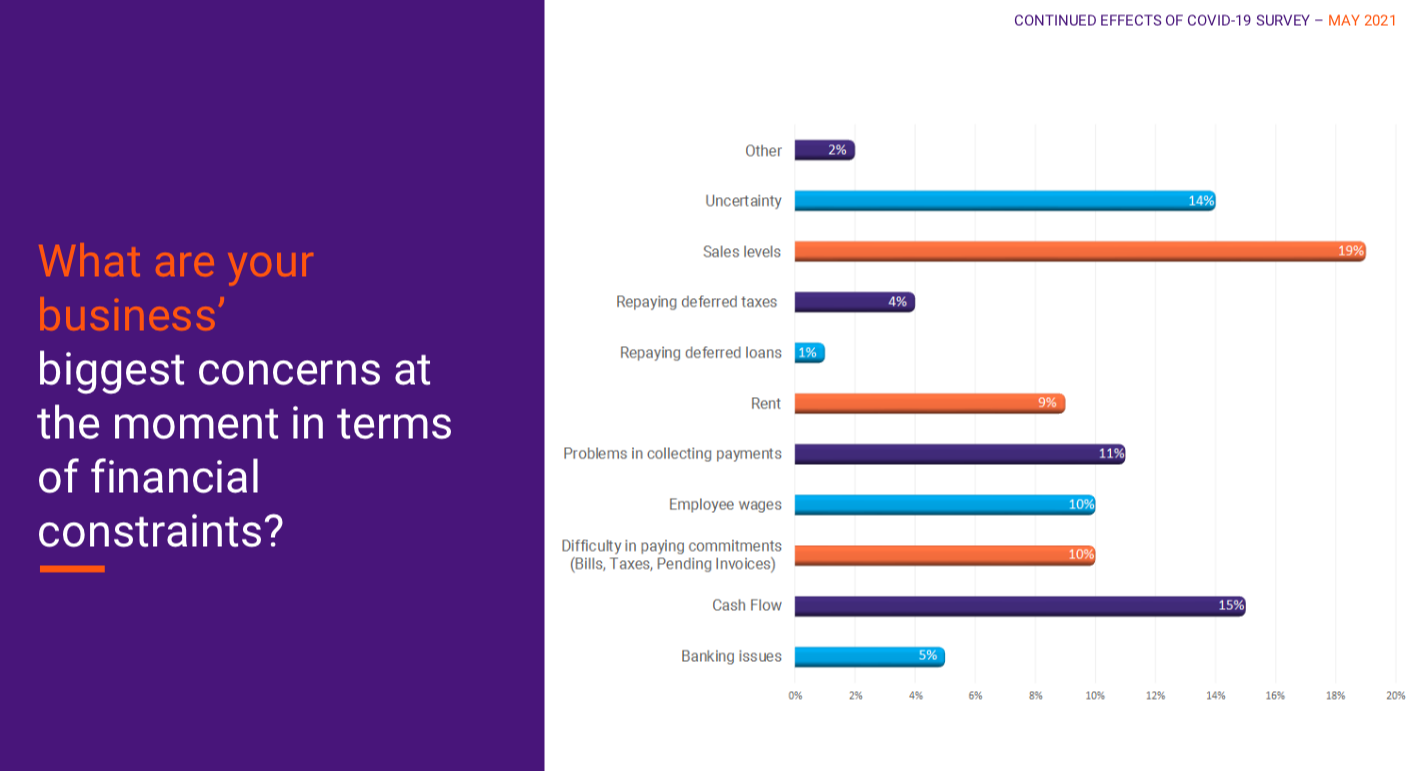 On recovery, 23% said they are still unsure of when they envisaged recuperating while 19% said recovery has started.

48% responded that sales are worse than expected while 47% replied it’s in line with expectations, 5% said it was better than expected. 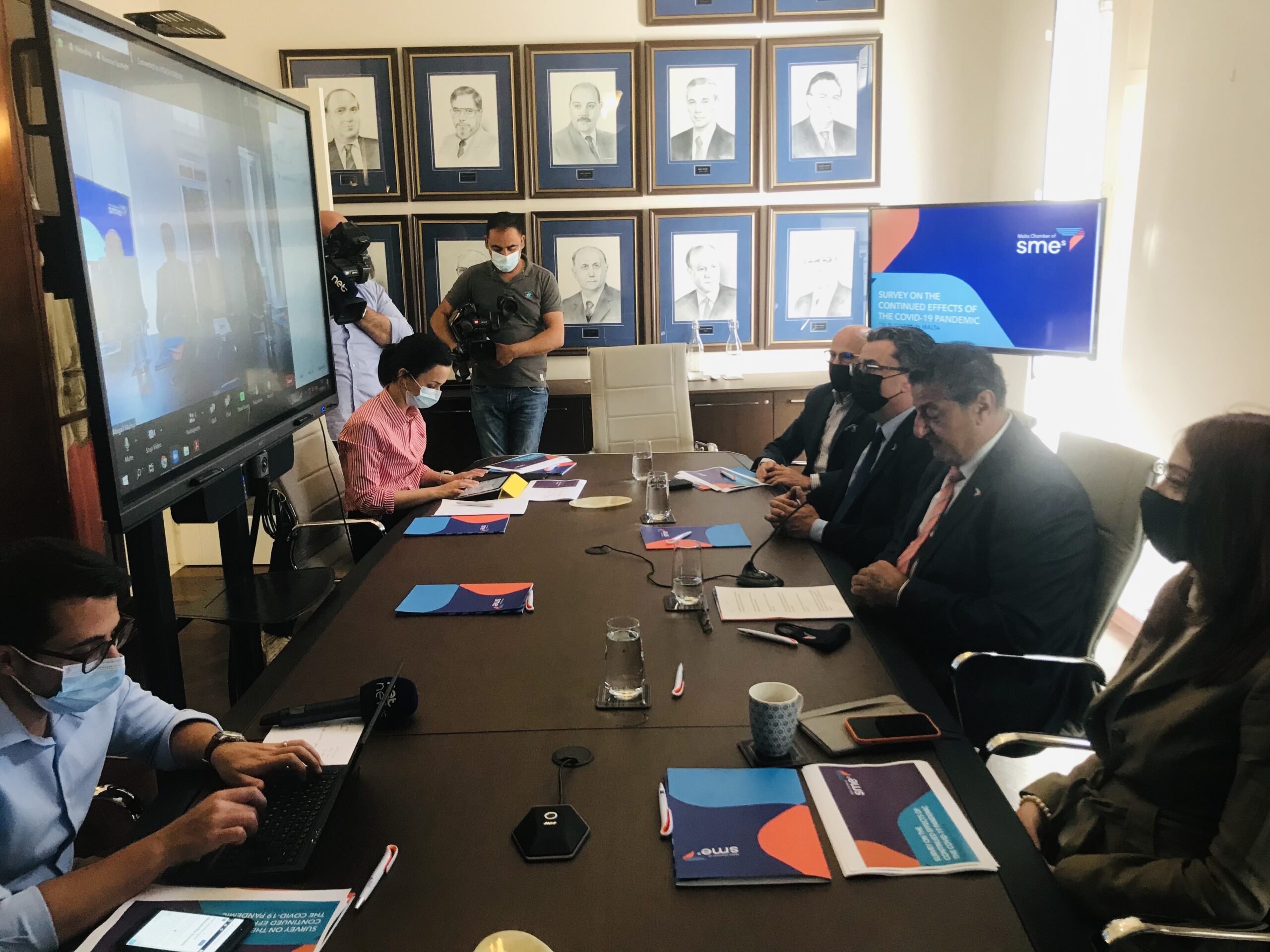 Officials form the Malta Chamber of SMEs contunued to meet new Members of Parliament and...