What changes on Friday? The UK-EU Brexit deal

After months of negotiations, the UK and European Union finally agreed a deal that will define their future relationship. 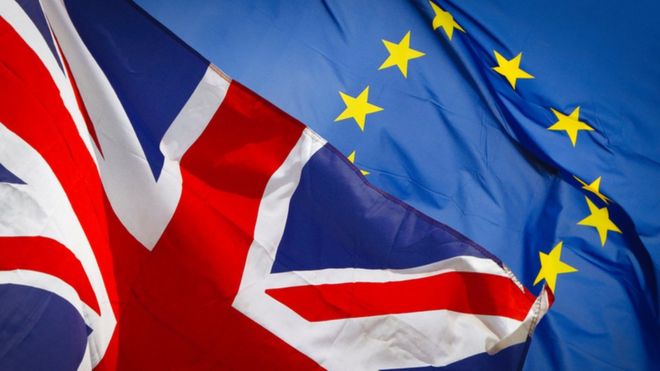 The Ambassadors of the EU Member States have unanimously approved the EU-UK trade cooperation agreement which is set to start at the beginning of the new year.

Nigel Mifsud spoke to the United Kingdom’s High Commissioner for Malta, Cathy Ward, about the effects of the agreement on the Maltese and the British living here.

On the threshold of a new era in the relationship between Malta and the United Kingdom following the agreement reached with the European Union on Christmas Eve, the United Kingdom High Commissioner for Malta, Cathy Ward, said that most things will remain unchanged in the New Year.

She said that according to information obtained from Identity Malta, there are 13,500 citizens from the United Kingdom residing in Malta permanently. She added that they must register by the end of next June so as not to lose their residence rights. So far, half of the British living in Malta have registered.

Regarding travel, Cathy Ward said that upon arrival at a British airport, Maltese will continue to go to an area for European citizens where they will have to wait in a special queue to have their passport stamped.

”After the 1st of January – you will be in another queue when you get to a British airport and get passport stamped but still can travel for up to 6 months visa free, so very little changes. In terms of travel insurance government advises to all travellers generally to have comprehensive travel insurance.”

On the other hand, UK citizens coming to Malta must go to an area for people from third countries, and can travel without a visa if they are not going to stay for more than 3 months.

On roaming charges, the High Commissioner said that while this was not part of the deal, telecom operators said they would leave everything as it was. However she said everyone should check with the respective operators before traveling to and from the UK. Regarding Erasmus, Ward said that although this was not discussed in the new agreement, the UK Government was working to launch an educational program next year that will also benefit Maltese students.

As far as health is concerned, she said that a bilateral agreement will remain in force between the Maltese Government and that of the United Kingdom, which provides for the medical treatment of 180 Maltese per year, in British hospitals, in cases of serious illness. Asked about the European card to be used in case of emergency medical help, the Commissioner said that it could continue to be used.

”EHIC- if you currently have one, it will continue to be valid until it expires. there will be a new one once it expires.. a new card that does exactly the same thing.”

Last year, Malta imported around £ 1.8 billion in goods and services from the UK. The High Commissioner said she hoped the amounts would not change, as she said the agreement to avoid tariffs and quotas between her country and the European Union should lead to no extra costs. However, she said that this depends on the tax rates imposed by European countries, including Malta.

”If you are buying your car from the UK, there will be no change to export cost of the car…but there is the question of the VAT that the Maltese government will apply on that car.”

She said she expects that at first, one has to get used to the new paperwork that will come into play, and businesses have to prepare for it.

What did the Malta Chamber of SMEs bring through for business in this year’s budget?

The Malta Chamber of SMEs has noted a number of positive initiatives that will aim...

Ignores however the negative effects of the Greylisting on SMEs The Malta Chamber of SMEs...

Effects of Greylisting on businesses, top of SME Chamber Agenda

SME Chamber proposed tax reductions and numerous other incentives to bolster investments As part of...