Both sides discussed the success following the recent online business forum organised between the Malta Chamber of SMEs and the Tunisian Chamber with the collaboration of the Tunisian Embassy in Malta. 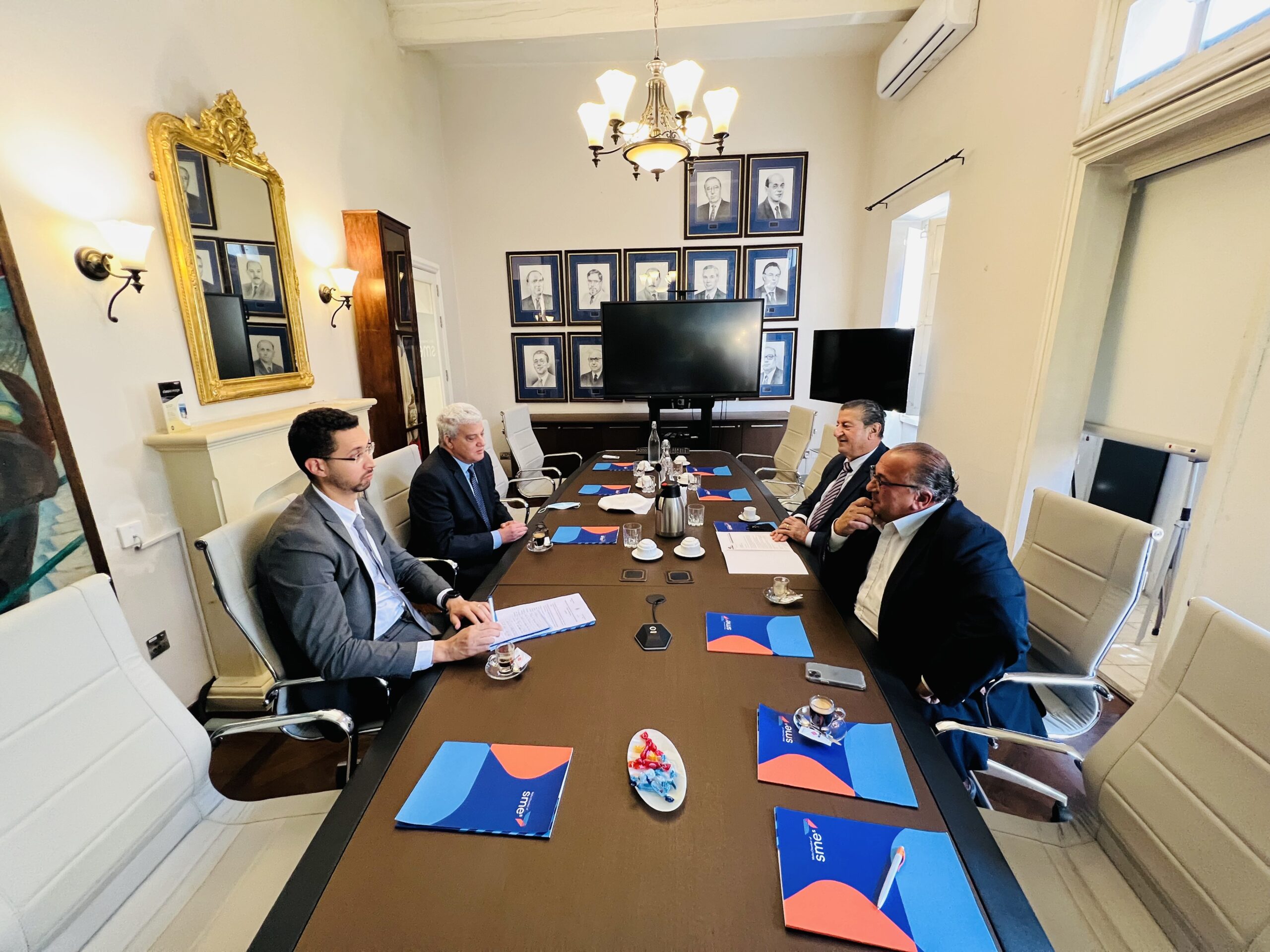 Mr Paul Abela mentioned that further collaborations will be organised between the Tunisian Embassy in Malta and the Malta Chamber of SMEs with the ultimate aim being that of creating business for both countries. 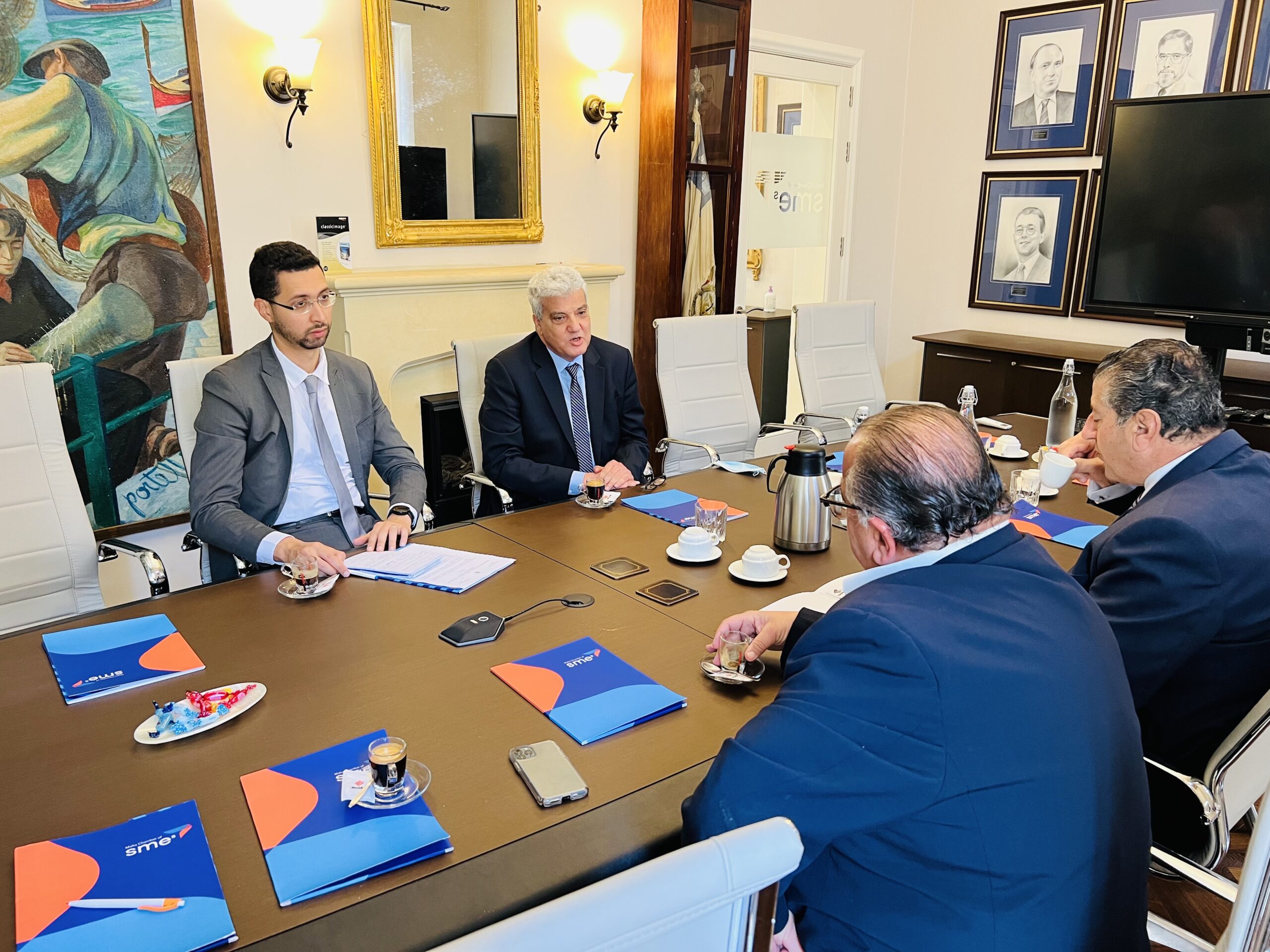