The Malta Chamber of SMEs is deeply saddened by the passing of its former Director General, Vince Farrugia

The Malta Chamber of SMEs is deeply saddened by the passing of its former Director General, Mr. Vince Farrugia

As a business lobbyist Mr Farrugia assisted and represented businesses on numerous issues during his long standing career both on a National and European Level. 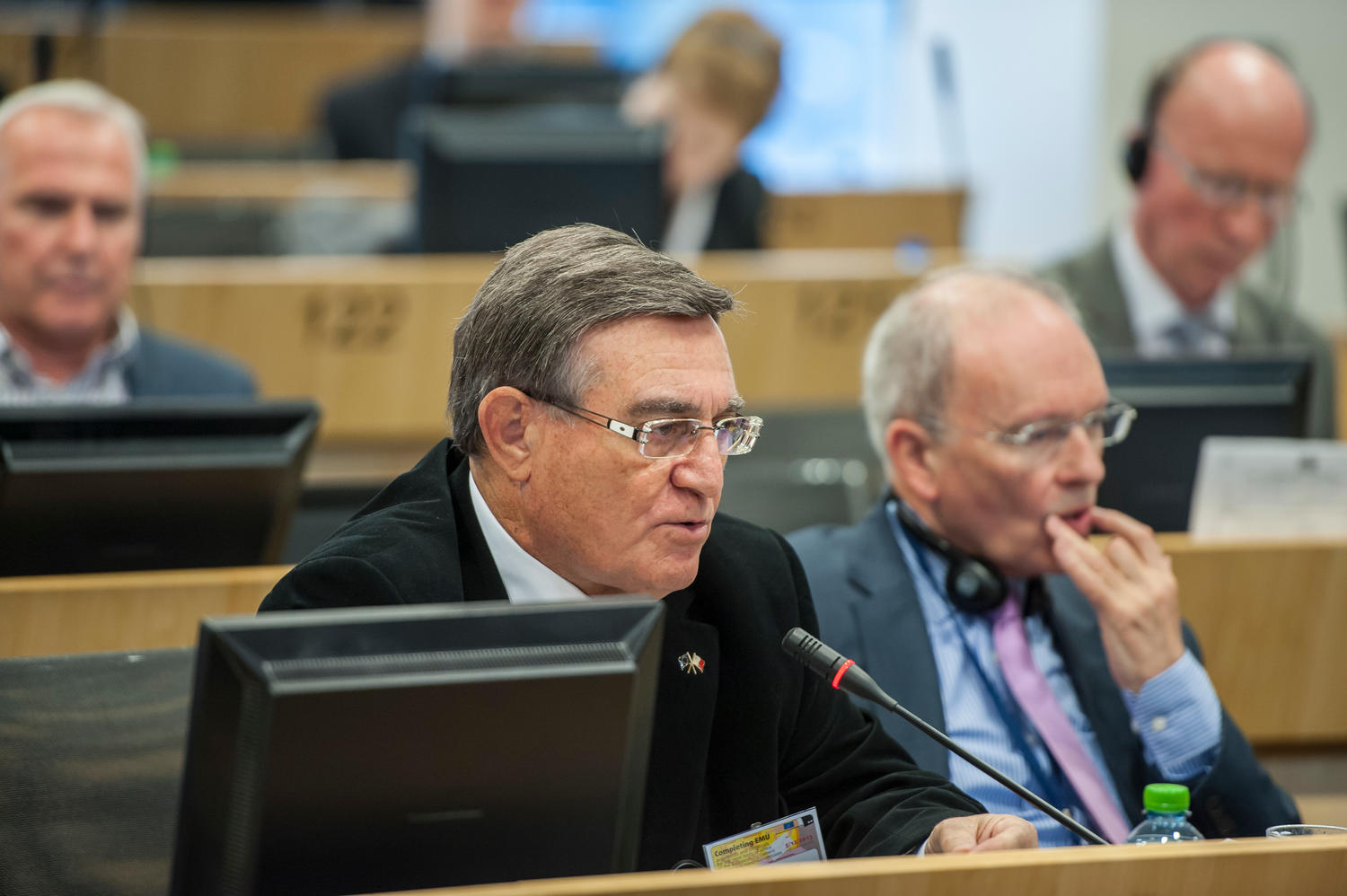 His work and contribution towards the business sector in Malta was also recognised with the highest national recognition, The National Order of Merit.

Whilst thanking Mr Farrugia for his work and contribution throughout the years, our hearts and condolences go out to his wife Mari, his daughter Marie-Klaire, his son Jan Karl and the rest of his family and close friends.

Mr Farrugia’s funeral will be held on Tuesday 2nd March at Burmarrad Parish Church at 9:00a.m. 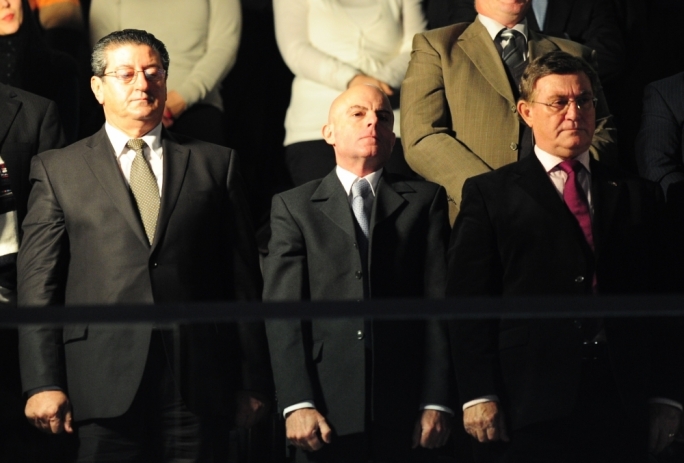 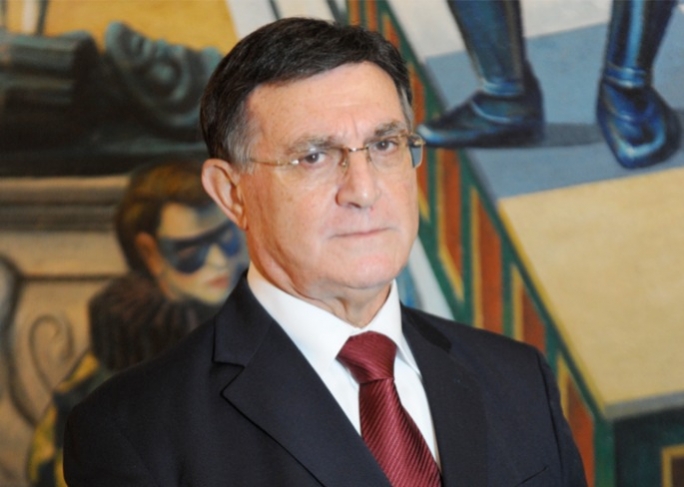