The Government in collaboration with the SME Chamber launched an information campaign entitled ‘Be Efficient. Save Energy!’ 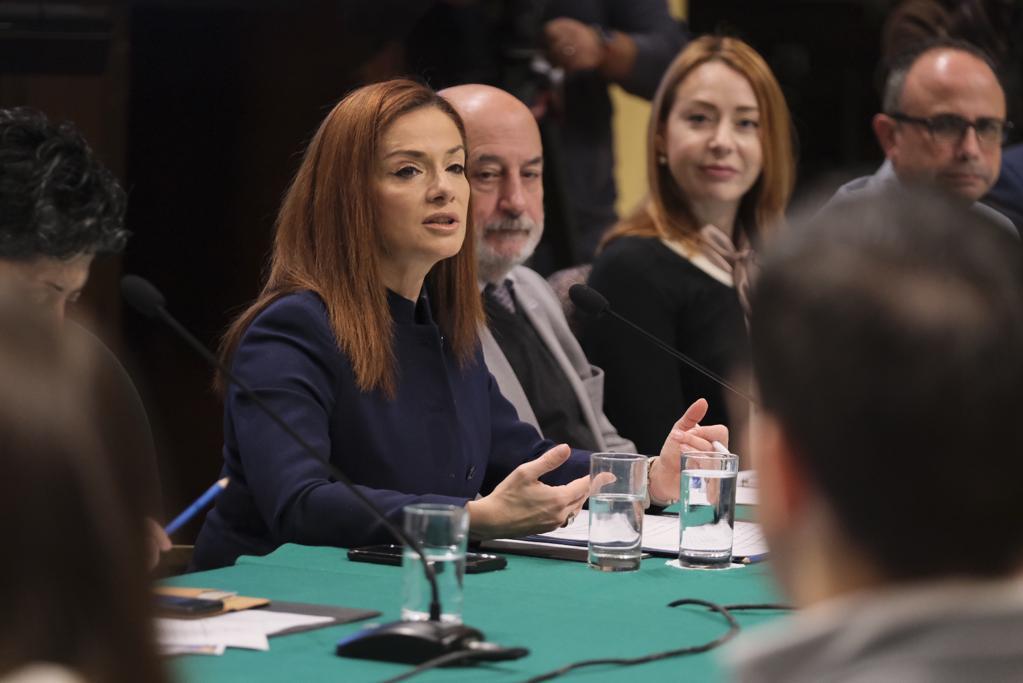 The Ministry for the Environment, Energy and Enterprise,together with the Malta Chamber of SMEs and other social partners, launched an information campaign promoting energy efficiency for businesses in Malta and Gozo.

The campaign, ‘Be Efficient. Save Energy!’ will provide guidance on how different economic sectors can reduce energy consumption in their operations.

With the participation of nine associations representing the island’s principal economic sectors, this campaign was planned in response to these organisations’ proposal to participate in the government’s efforts to promote responsible energy use.

“After launching the educational campaign for efficient energy use in households and introducing energy saving initiatives for the public sector, we were approached by some associations who wanted to help in this initiative. In this regard, the government had already embarked on its plan to ensure energy price stability. Therefore, as a ministry we worked to develop an information campaign on sustainable and efficient energy use,” explained Minister for theEnvironment, Energy and Enterprise Miriam Dalli.

The campaign will be spread over several months and will see business and professional organisations sharing suggestions with their members, on how they can consume less energy, according to their sector, and explain how with small changes and environmental investments can lead to drastic reductions in energy costs and carbon footprint.

Thus, with the use of social media, e-newsletters, television adverts and other communications, this campaign will encourage more businesses to join in this initiative towards modern and sustainable operations, which will ultimately lead to a more sustainable future in energyconsumption.

On an international level, 2022 was a critical year for the energy sector, as energy prices reached unprecedent levels. In Malta, the government worked to ensure stability, a commitment which was also sustained in this year’s budget. At thesame time, the environment ministry is committed to continue pushing forward its policy and vision for increased investment in renewable energy, efficiency and sustainable technologies. This also includes several support schemes by different entities within the same ministry.

“Through this campaign we are presenting businesses with energy saving tips chosen by technical experts working in different sectors.We strongly believe that after witnessing the challenges experienced by other countries because of the ongoing energy crisis, everyone acknowledges the importance of energy efficiency,” stated Minister Miriam Dalli.More information about this campaign can be obtained from the websites of the participating associations. 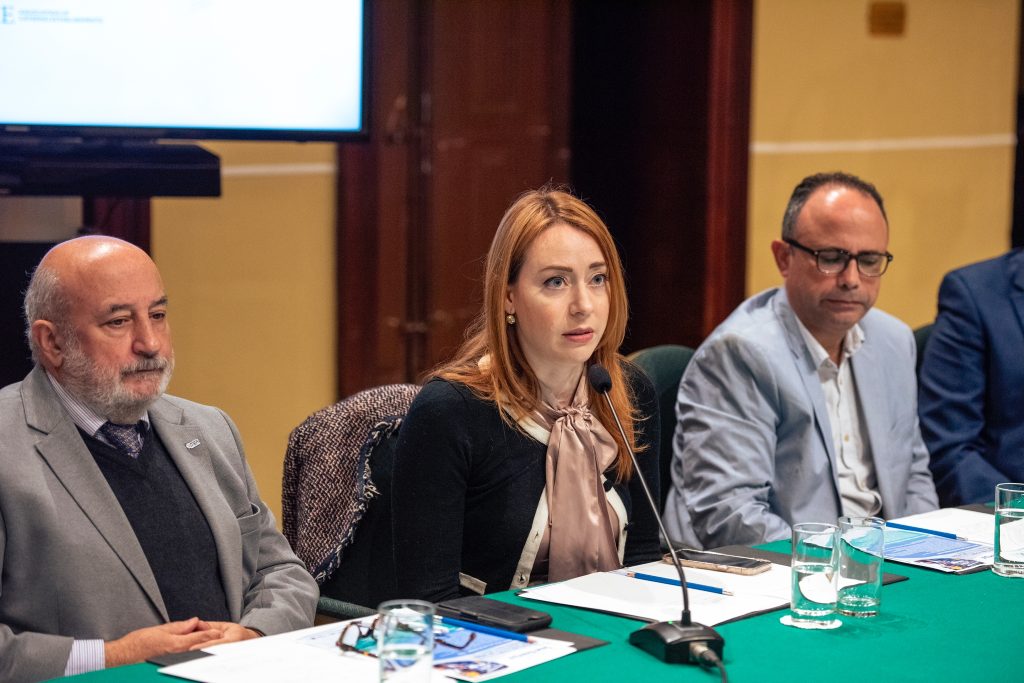 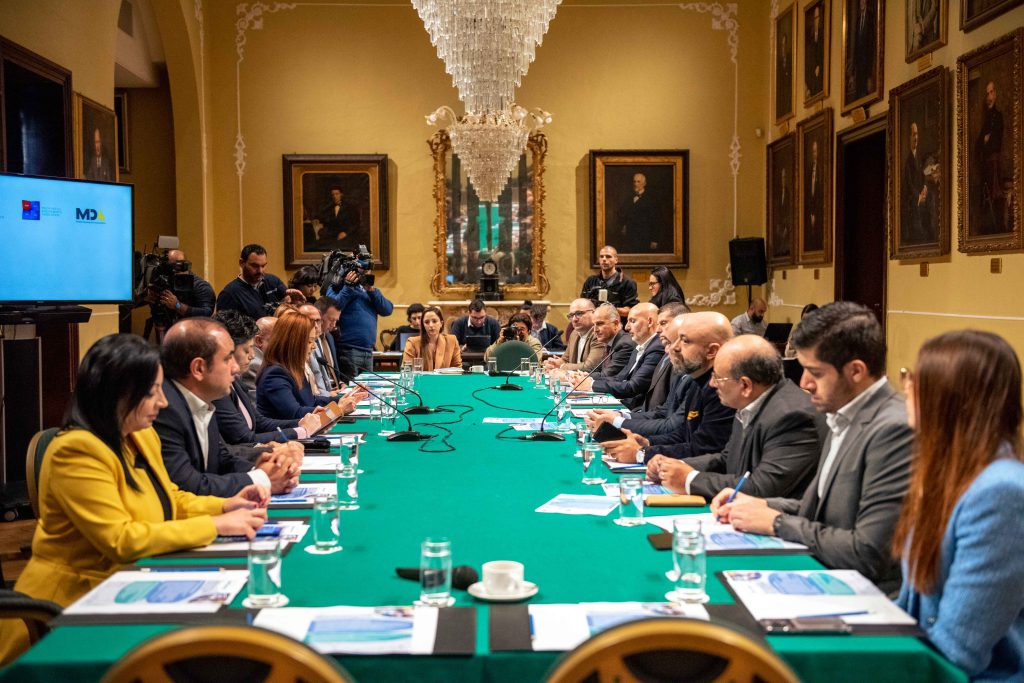