The Malta Chamber of SMEs today organised a consultation meeting with Fuel Stations Committee on the Energy Taxation Directive.

The SME Chamber focuses in keeping its members updated on EU directives and providing feedback to the relevant authorities.

The Energy Taxation Directive (2003/96/EC) — commonly known as the ETD — is the European Union’s framework for the taxation of energy products including electricity, motor and most heating fuels. 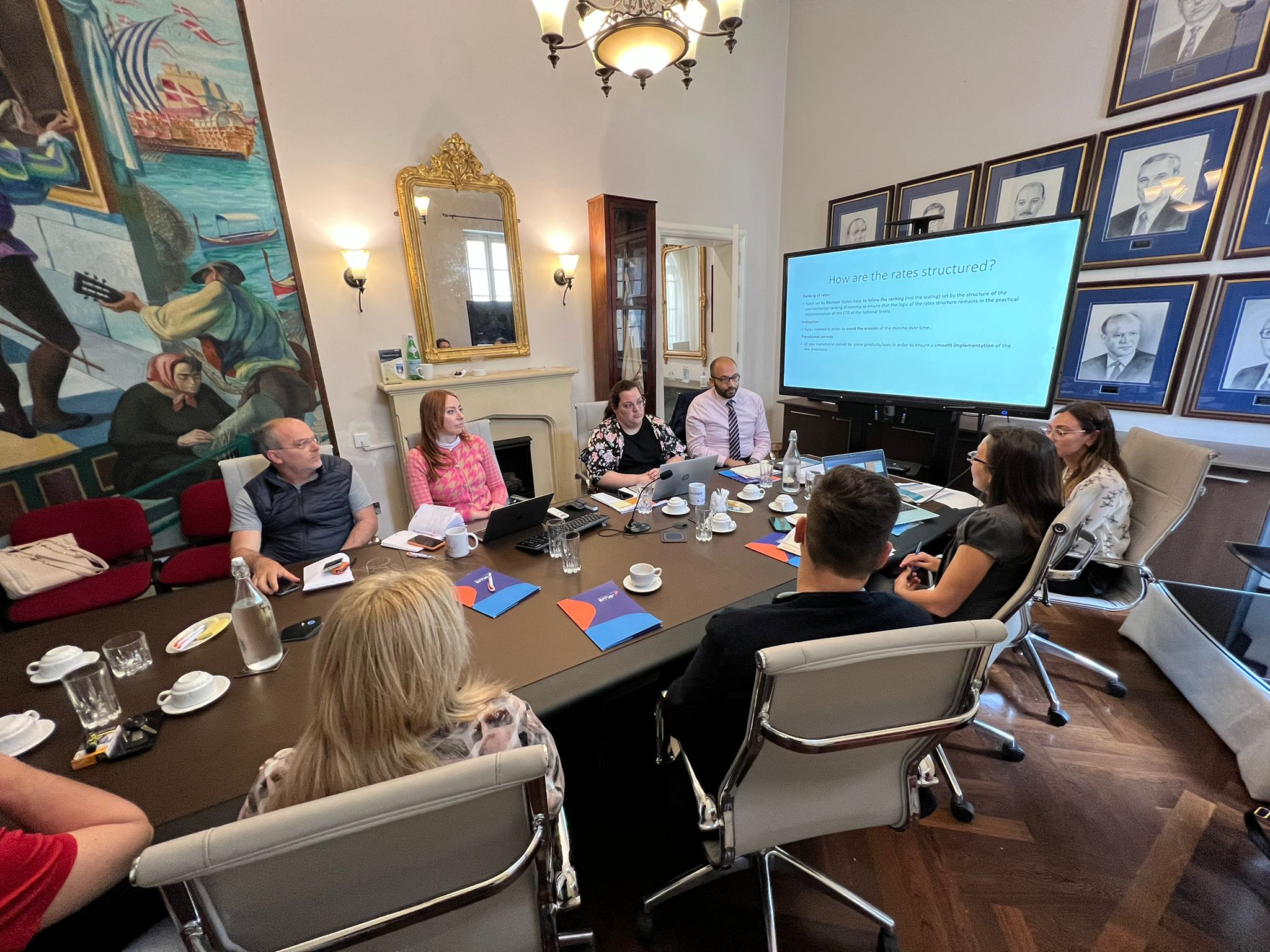 The reforms announced in July 2021 include: 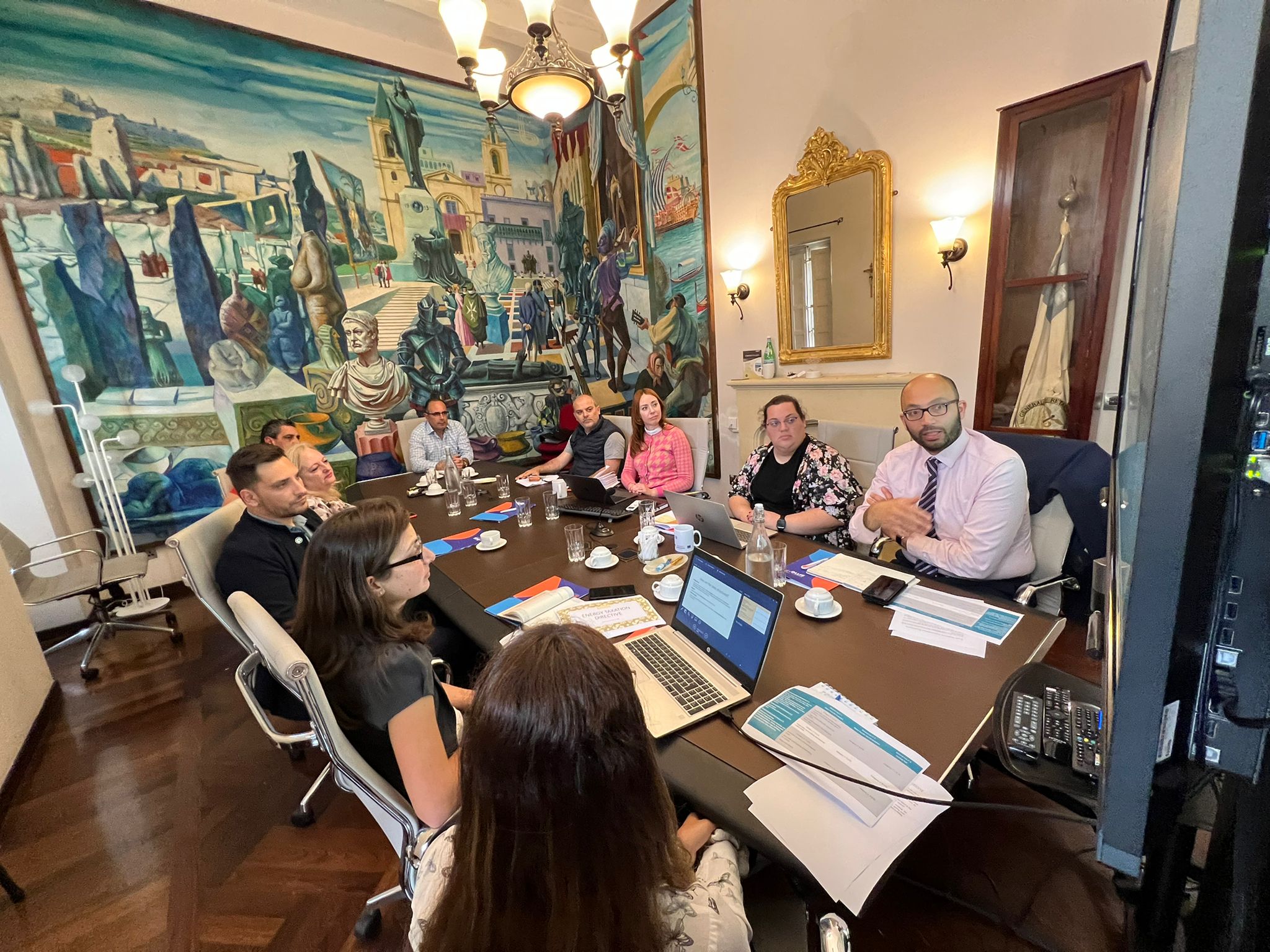 As the new ETD is a revision of an existing directive, its unanimous acceptance by all members of the EU Council is required. Any dissenters are likely to be called upon to suggest other solutions for reaching emissions reduction targets. Provided unanimity is achieved, the ETD should come into force in January 2023. Once adopted, Member States are expected to implement changes to their domestic legislation. 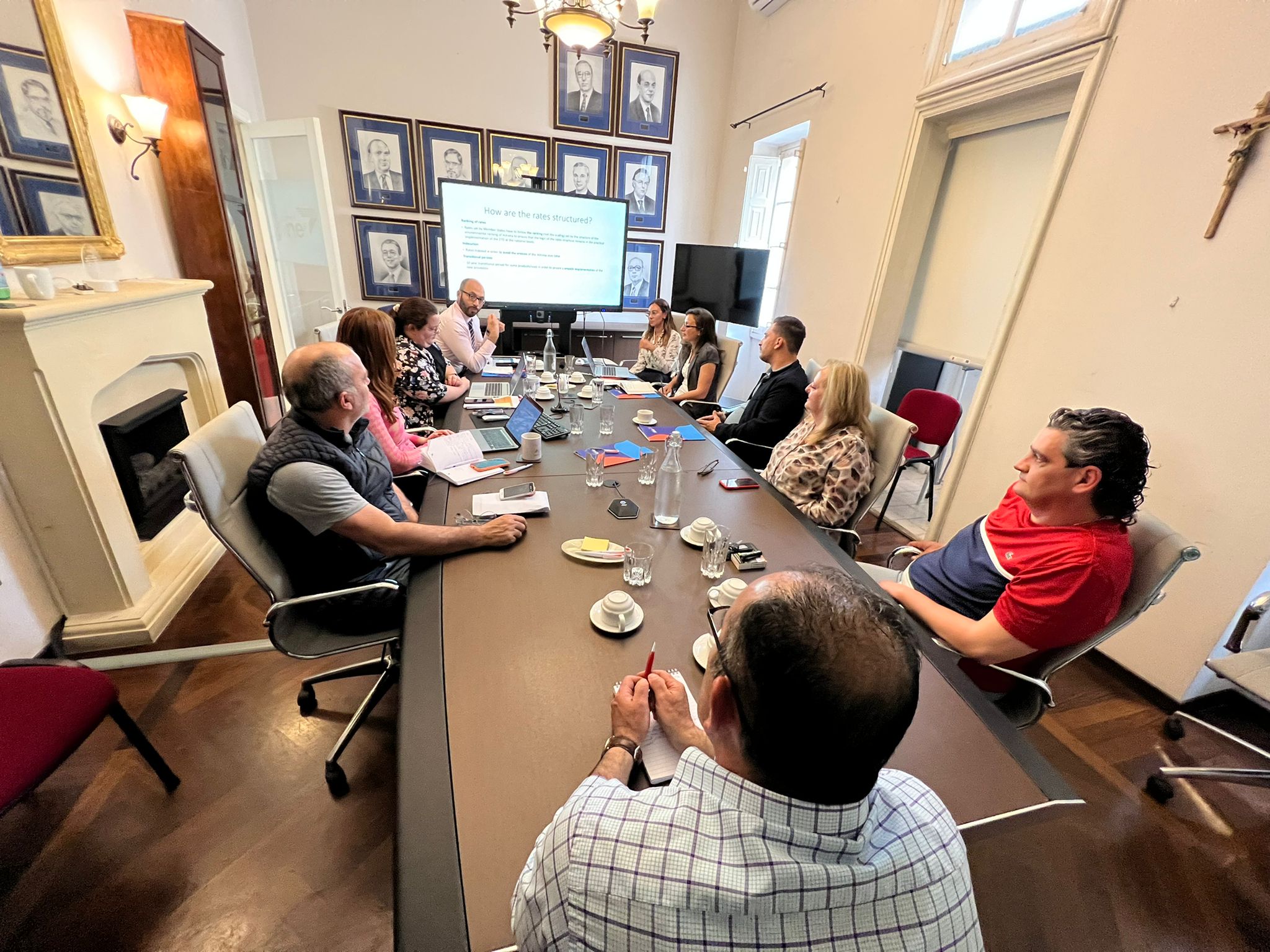