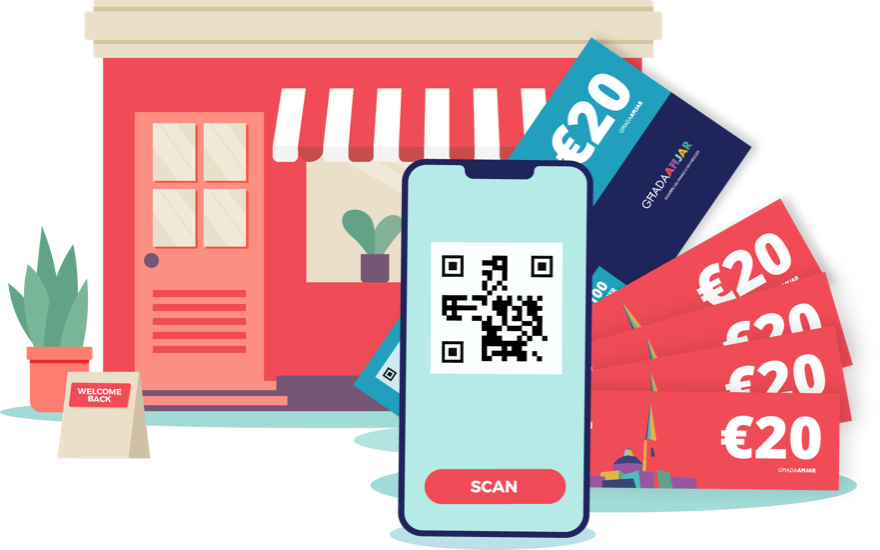 Residents of Malta could soon receive a second round of government vouchers, with Prime Minister Robert Abela confirming discussions are being held to this effect.

“The first scheme was extremely successful,” Abela told the press yesterday. “Not only did we invest €45 million in our people but this investment prompted more public expenditure, so it had an accumulative effect.”

In the first round of vouchers, people were given €80 to spend at establishments licensed by the Malta Tourism Authority, such as hotels, restaurants and bars, and €20 to spend at a retail outlet or service that was closed as a result of COVID-19.

The scheme, which has been extended to the end of October, was a roaring success, helping keep business afloat.

The Malta’s Chamber of SMEs has called for a second round of vouchers but with more focus on retail outlets.

“Our main principle is to preserve jobs and to keep businesses strong,” Robert Abela said.