Press Release: Malta must address its insularity issues for Maltese businesses to be competitive 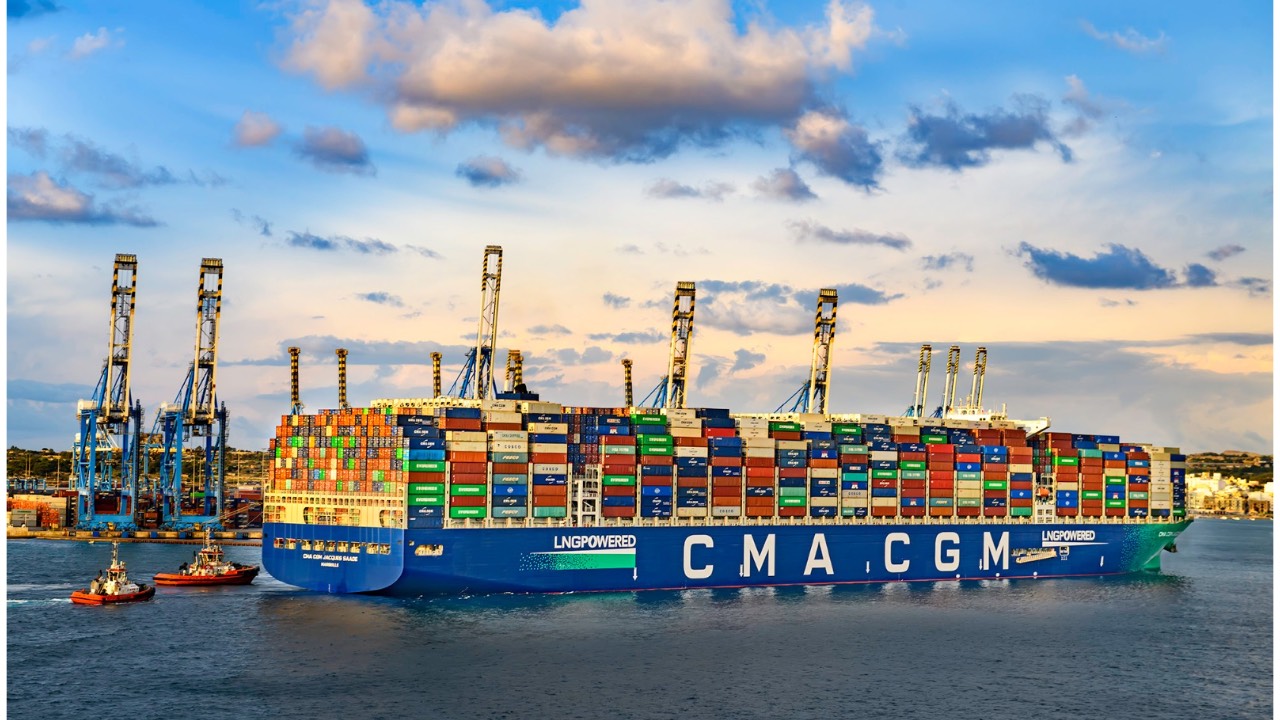 The Malta Chamber of SMEs has been highlighting the big problem Maltese businesses have with the inability to compete both outside Malta and in Malta itself, with online purchases. The weakness in being competitive with prices comes as a result of the high level of additional transportation costs that need to be accounted for as well the issue of economies of scale.

Malta’s economy has a number of handicaps, being a small island economy, that makes goods entering Malta much more expensive than that in any other country.

This problem has recently grown to a much bigger proportions at the close of 2020, with the cost of international shipping going up even by 10 times. Being a small island state Malta has no other option but to be reliant on imports by sea. Other countries have shifted more of their imports on land-based transport and have stronger manufacturing streams, making them less dependent on imports in the first place. Malta needs to address this problem in the short to long-term.

Apart from this, Maltese Importers and Retailers have, at the same time, also been very negatively affected by Brexit. Malta’s small market does not justify the level of bureaucracy, and additional cost associated with it, for UK businesses to export to Malta. The deal the EU struck with the UK does not take into consideration Malta’s circumstances. This, in most cases, means that importers end up passing on the increase in costs to consumers. In some other cases it means losing the supplier they have been importing from for many years and removing products, that consumers have long become accustomed to, from the Maltese market.

The Malta Chamber of SMEs therefore supports the proposal presented by the Opposition to address Malta’s Insularity and market limitation. The SME Chamber has already presented the following proposals to address this serious problem in its Budget Proposals for 2022: 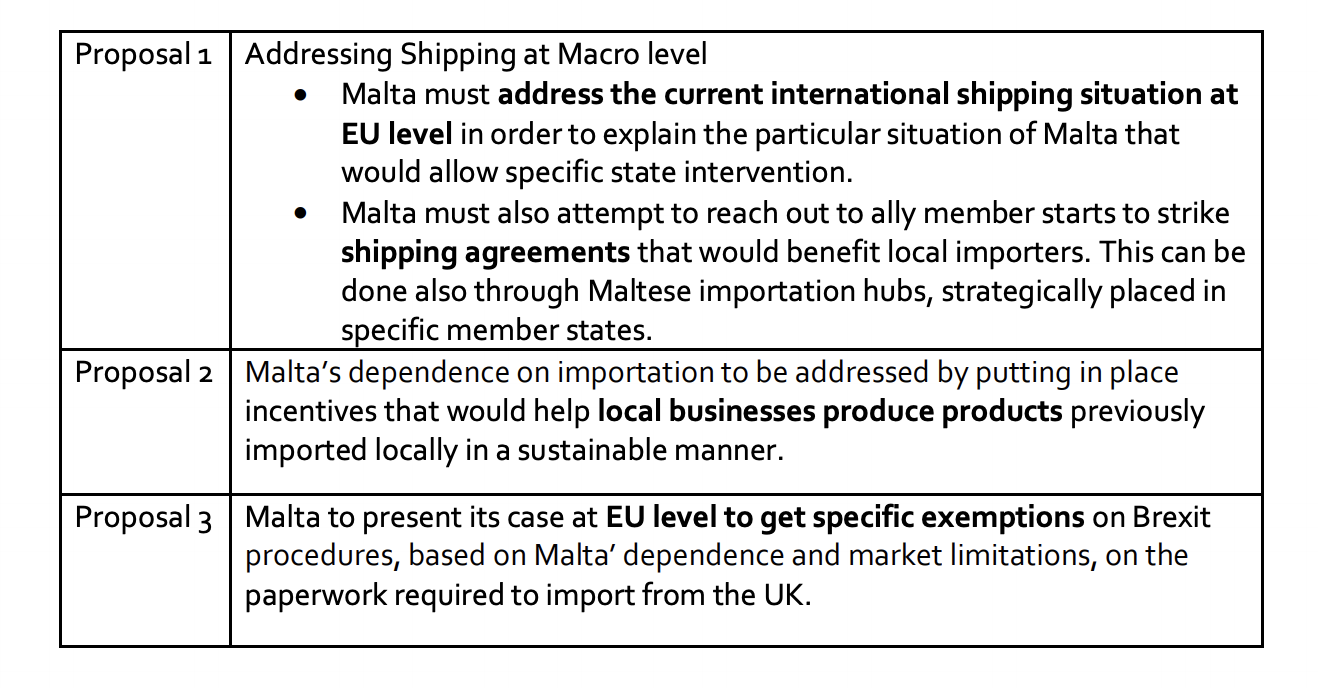