Roberta Metsola was elected on the first count with 458 votes 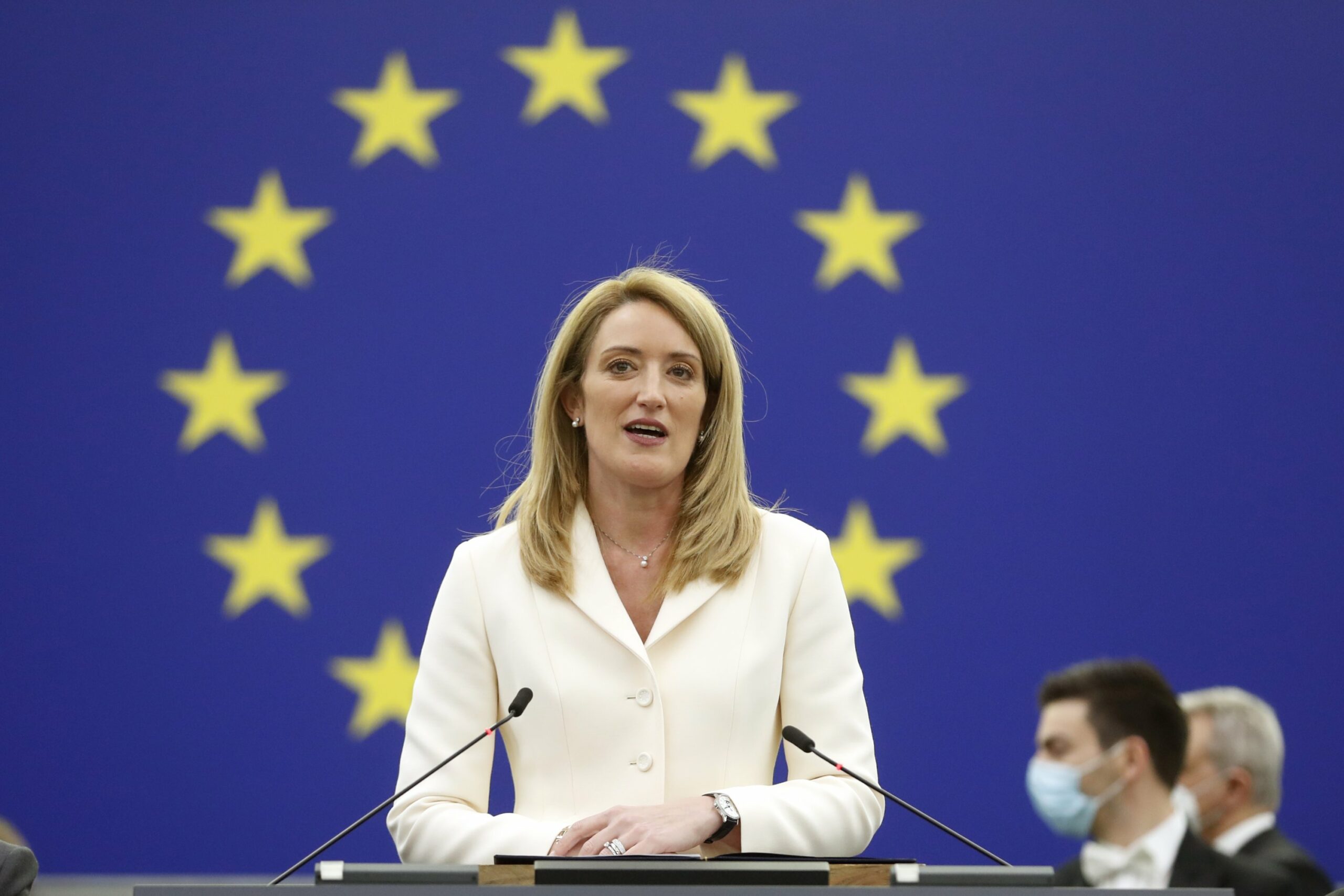 The Malta Chamber of SMEs congratulates MEP Roberta Metsola on being elected President of the European Parliament, one of the topmost 3 positions at the European institutions.

The SME Chamber always had an open channel of communication with Robert Metsola as an MEP and we cooperated on various issues affecting Maltese SMEs.

Roberta Metsola’s new role, making her the European Parliament’s first woman president in 20 years is a very important achievement for her, but above all for Malta.

Coming from the smallest member state in the European Union, this makes it much more important for Malta and other small states. It gives a factual message that great things can be done, even with the most limited of resources.

Such positions are usually occupied by members coming from the biggest countries. To have such a position occupied by a person coming from a small state is almost unheard-of.

Dr Metsola will now hold a position of influence and therefore it’s an opportunity to put small states more on the agenda.

This election gives Malta an opportunity to celebrate tremendous positive news following the recent steak of bad news related to Malta which have tarnished Malta’s reputation. Malta is turning the corner and with this achievement, thanks to the capabilities of Dr Metsola, we’re sending a message that Malta has a lot of good to offer.

Having such a young and capable female at the help of this important institution is not just a statement for Malta but also for the EU. Malta has been made proud.

The SME Conference is well renowned for its organised networking sessions The Malta Chamber of...