Paul Abela confirmed as President of the Malta Chamber of SMEs; Deputy President and 5 Vice-Presidents elected

During the first council meeting 6 Vice-Presidents were elected 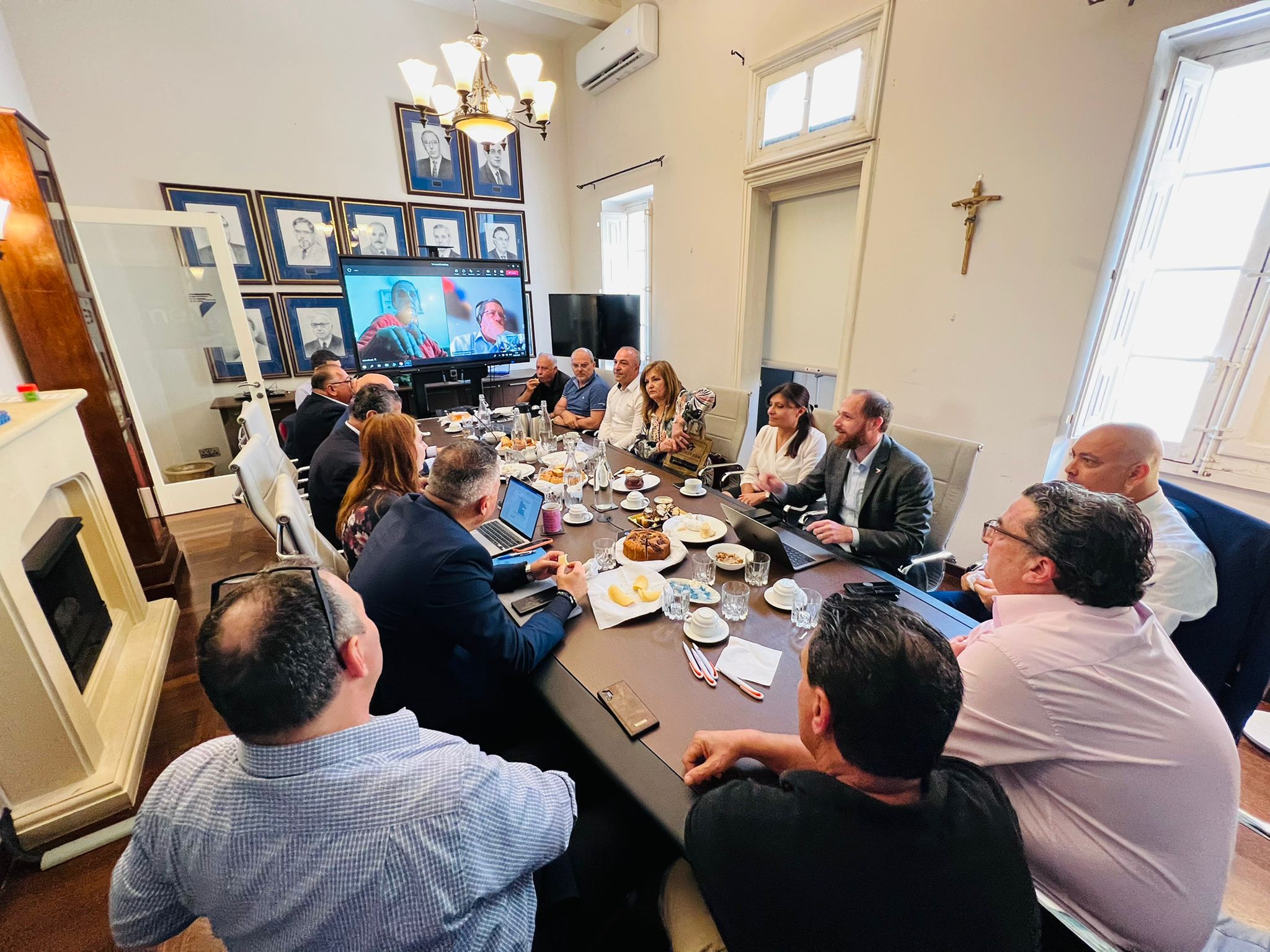 Paul Abela has been confirmed as Malta Chamber of SMEs President for the year 2022-2023.

Following the Annual General Meeting held last week, today the first council meeting took place, during which Mr Paul Abela was elected and confirmed as President of the Malta Chamber of SMEs.

Mr Abela thanked the SME Chamber members and the executive council for electing him once again as President of the Malta Chamber of SMEs. He insisted that throughout this year he will continue his work in defending the interests of SMEs.

Mr Abela thanked the organisation’s CEO, Ms Abigail Mamo and the SME Chamber Staff for their hard and dedicated work and stated that the organisation was never as professional and held such a high profile as it did today. 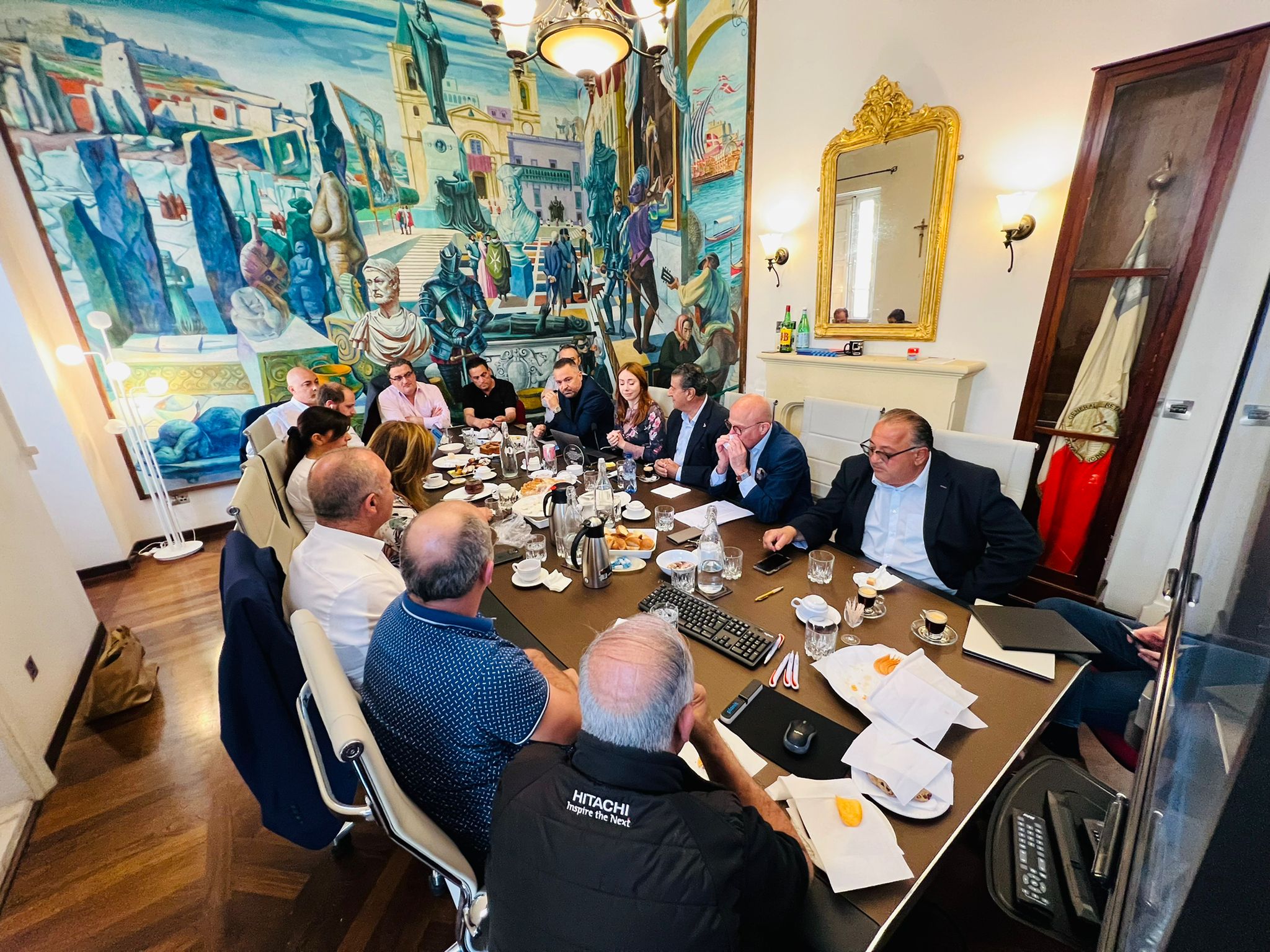 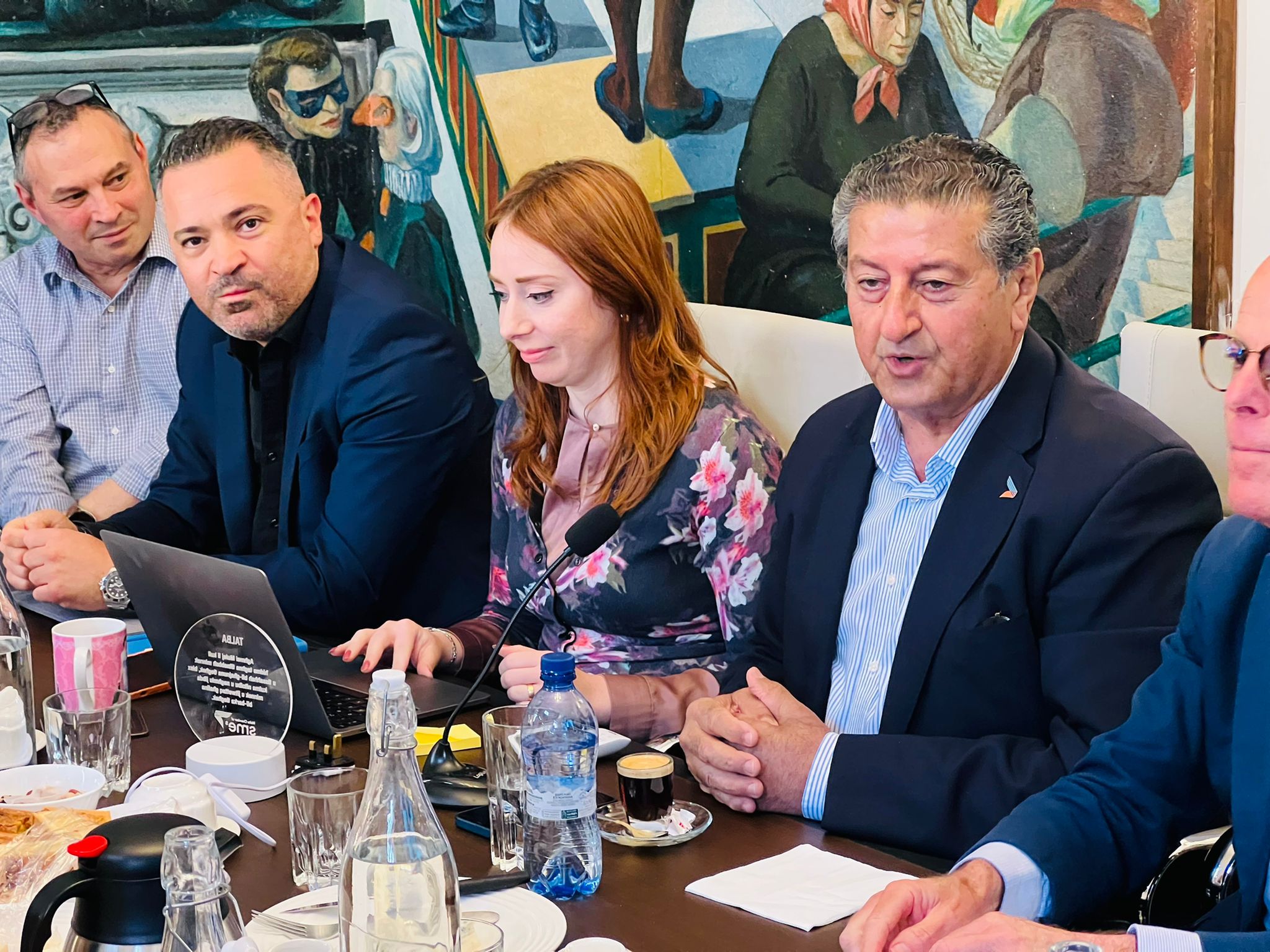