The extent of losses incurred will be calculated by comparing companies’ present VAT returns to those of 2019. 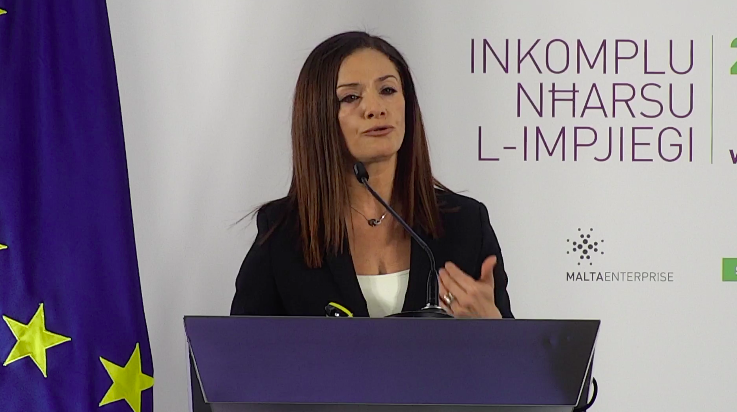 A new version of the wage subsidy scheme based on the level of losses suffered by businesses as a result of COVID-19 was announced on Tuesday.

Minister for Energy and Enterprise Miriam Dalli and Malta Enterprise Chief  Executive Officer Kurt Farrugia told a press conference that assistance would be based on VAT returns as compared to the same period in 2019.

The extent of losses incurred will be calculated by comparing companies’ present VAT returns to those of 2019. 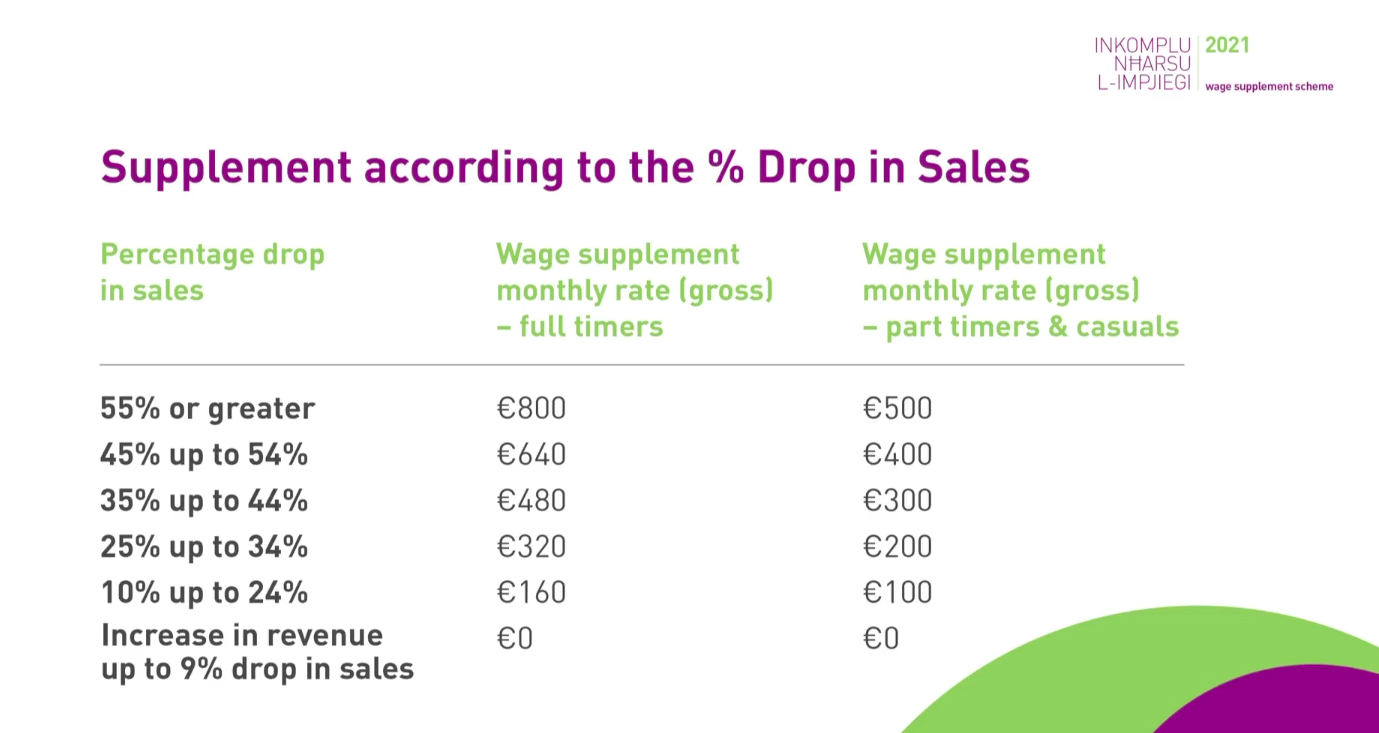 Companies that incurred a loss of less than 9% will no longer be eligible for the wage supplement scheme.

Minister Miriam Dalli said a new feature of the 2021 scheme is that it will also cover worker substitution, in that, for example, if a chef resigned from a restaurant and another was engaged, that restaurant will get the wage supplement for the new chef, back-dated to October. In such cases, the number of workers cannot exceed what was on the company books last May.  This initiative was proposed by the Malta Chamber of SMEs following several comments by members.

The purpose of the scheme, she stressed, was not just to save jobs and help business survive, but to also encourage growth.

“With the onset of vaccines, this is the right time to work on a strategy which not only helps those in need, but also ensures that businesses not only survive, but grow.”

The wage supplement will mean a government outlay of €40m per month, and Dalli pointed out that businesses also benefit from other schemes on their utility tariffs and rents.

Malta Chamber of SMEs President Paul Abela was present during the press conference. 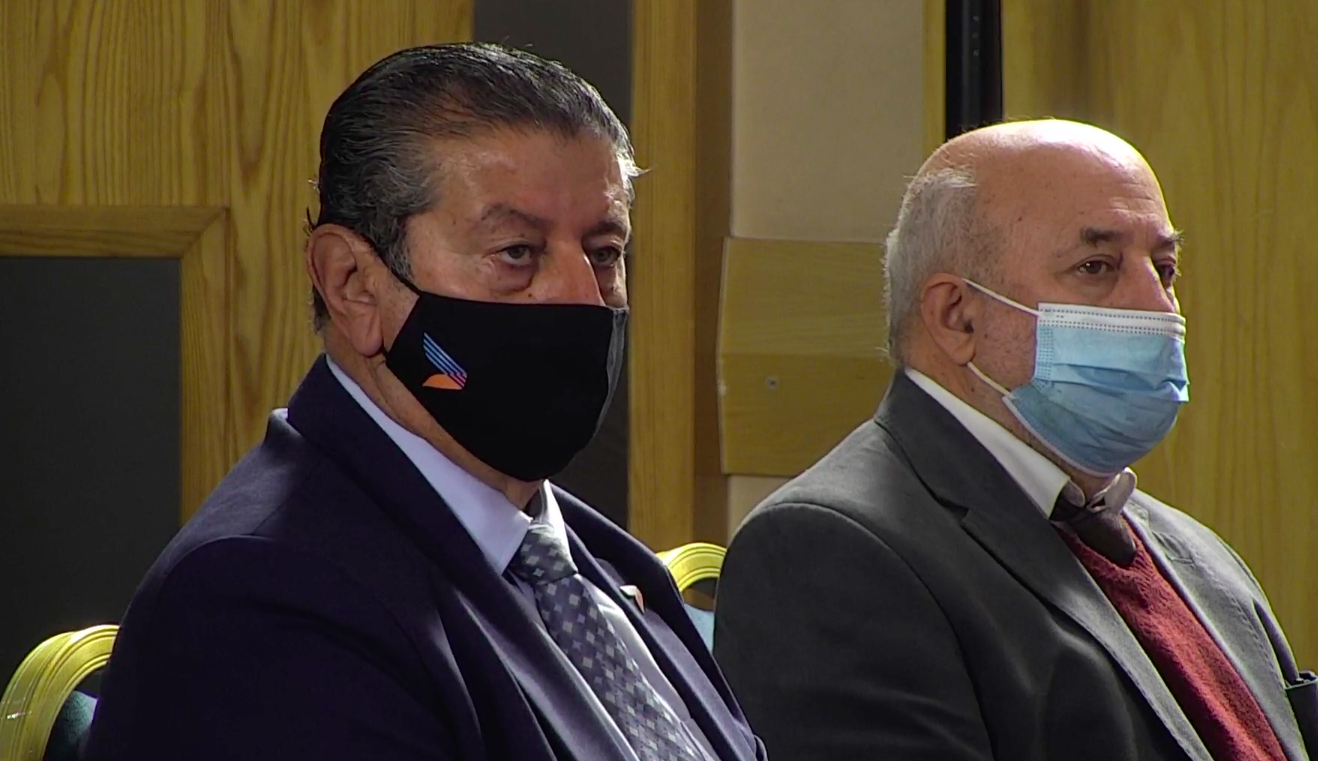 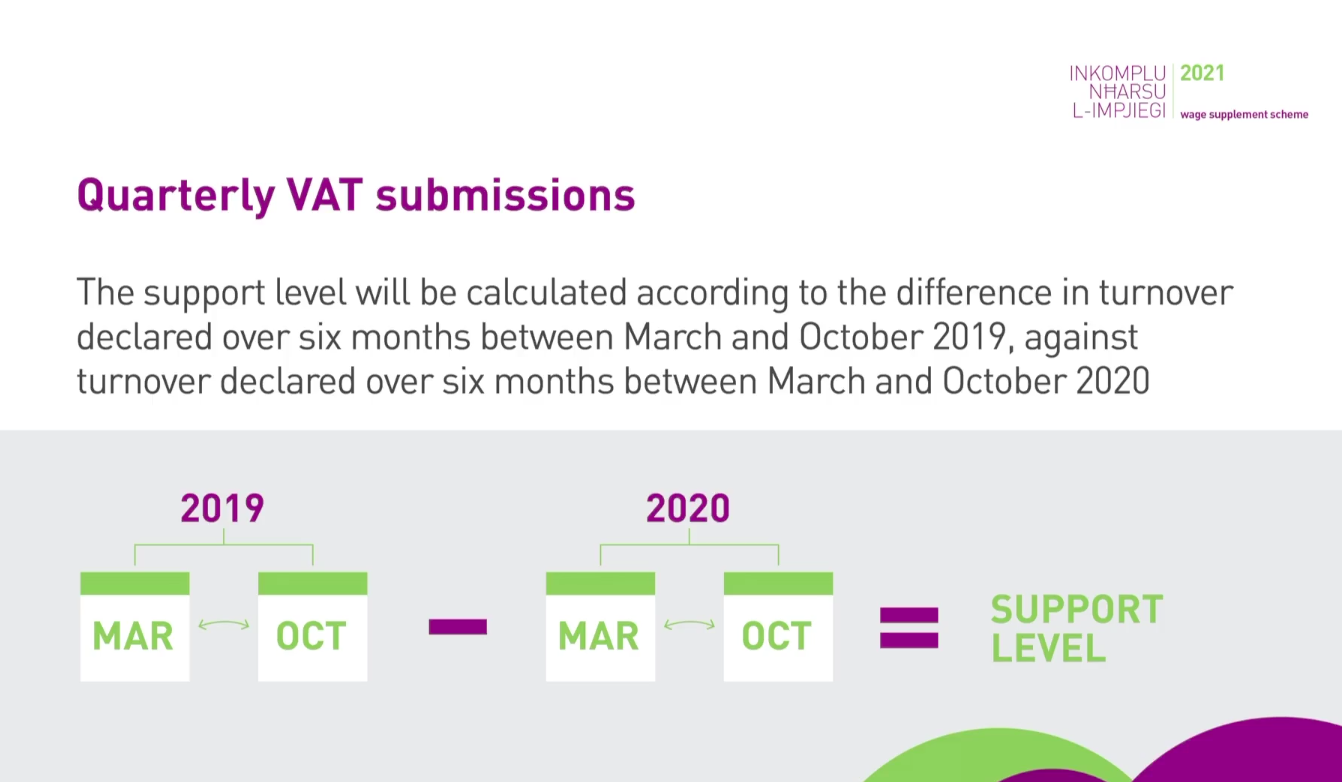 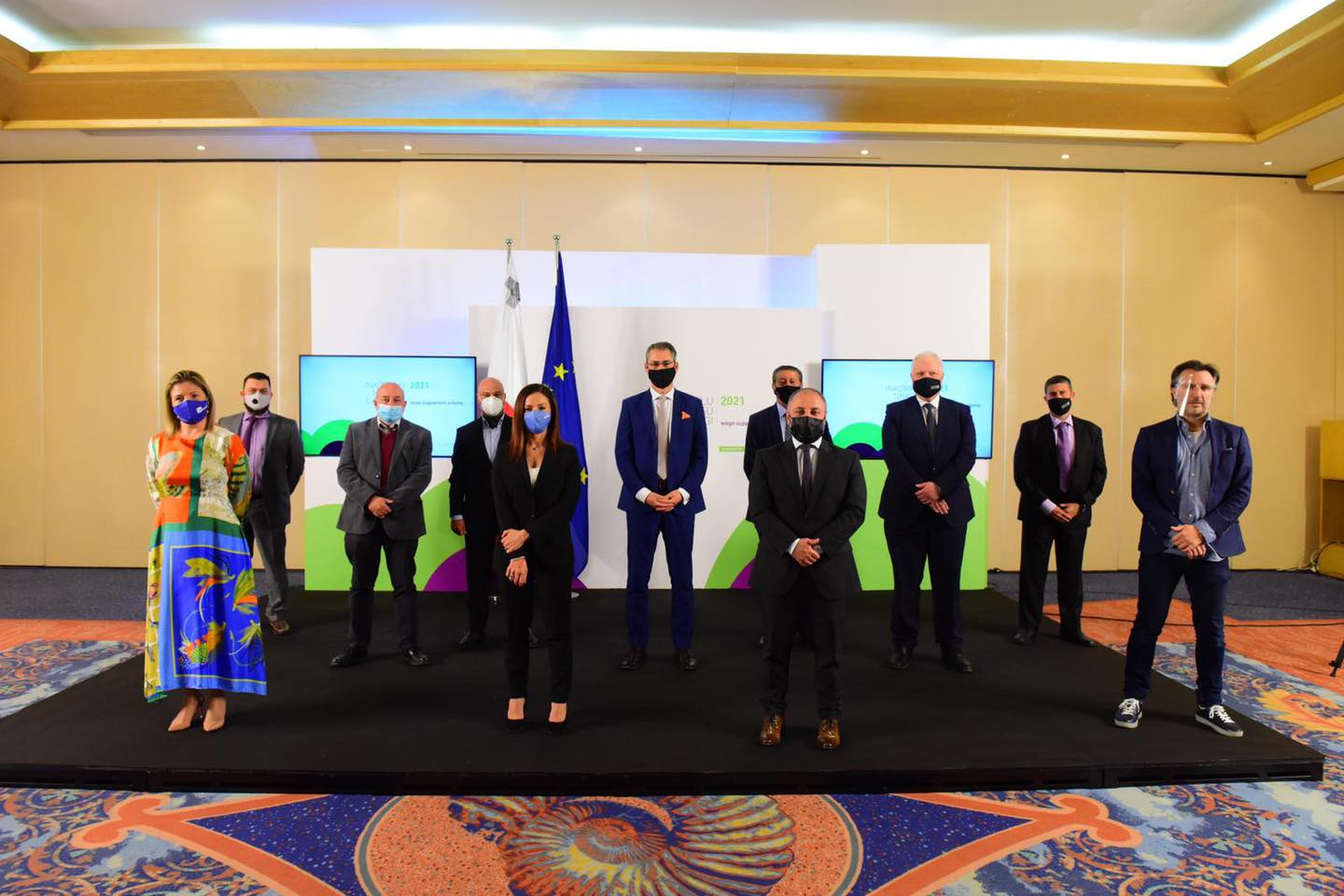