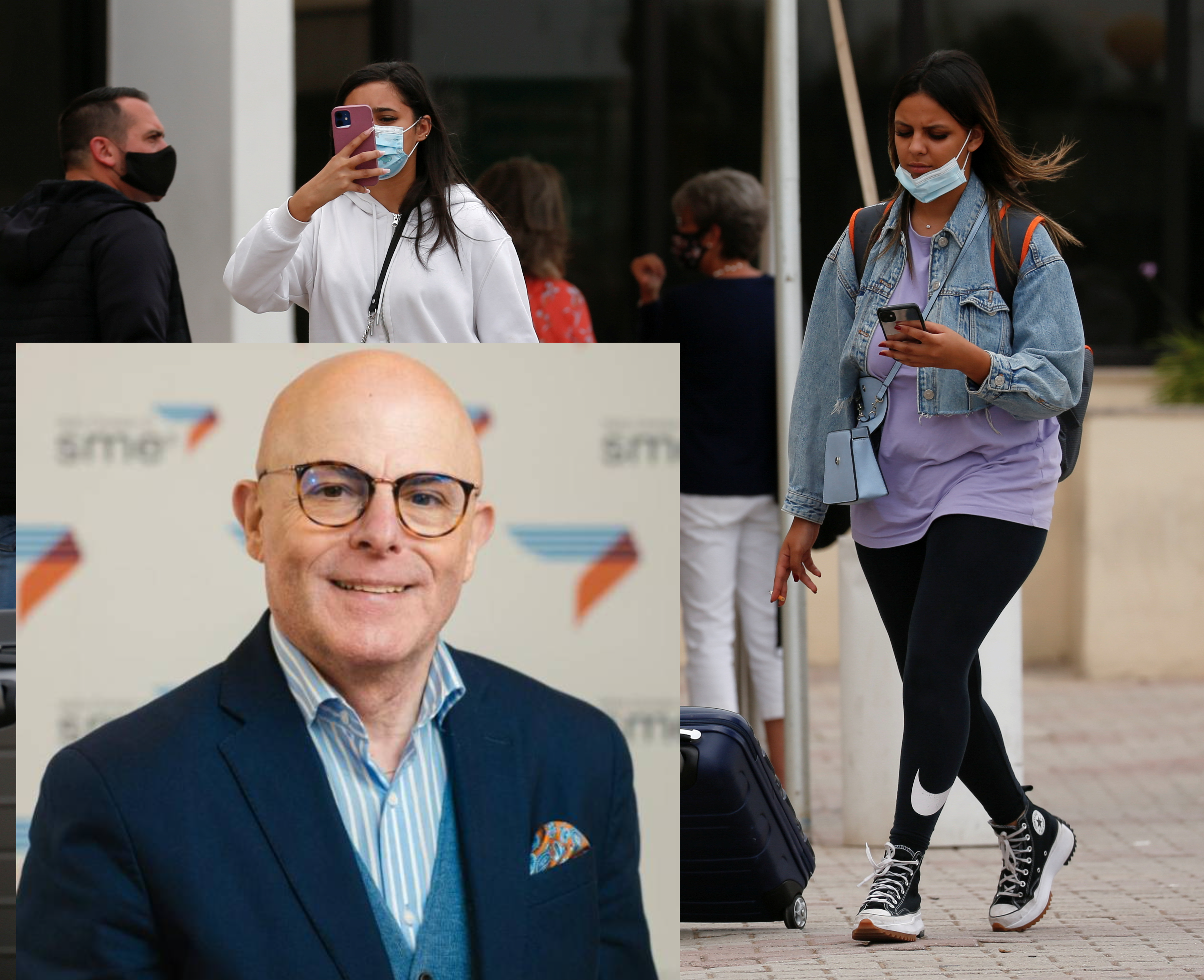 Earlier this month Maltese business owners were left surprised and dismayed after it was revealed that the UK had left the island out of its safe-to-travel green list, however a few weeks later Malta actually made it to the UK’s green list and Malta’s accomodation sector reported up to 70% accupancy throughout summer.

UK represented 33% of all tourists arrivals in Malta in 2019 and being on the UK’s green list meant a lot.

Locally, the travel and tourism sector contributed €2.03 billion to GDP in 2019, according to the World Travel and Tourism Council (WTTC), accounting for approximately 17 per cent of GDP.

Following the restaurants and snack-bars, bars also re-opened and while business recovered, the hospitality industry is experiencing an understaffing crisis.

COVID-19 measures are leaving some with no other choice but to have to employ more staff.

Restaurants, hotels and bars which previously relied on self-service are having to recruit more people due to the switch to table service, and some establishments are having to employ more security personnel to manage queues, he explained.

Speaking to local media, Malta Chamber of SMEs Deputy President said that “while these restrictions aren’t new, we are really starting to feel the pinch now because tourism has opened again in a scenario where many have been forced to operate with limited staff.”

He pointed out that the chamber as well as other stakeholders were in constant discussions with the authorities to amend certain restrictions in such a way as to support business owners without putting people at risk.

One of the proposals has been to replace the ban on self-service with a protective shade of Perspex along the counter as well as floor markings for crowd control. This alone would alleviate a lot of pressure, especially from hotels and bars which depend on self-service. While Fenech said it was important to open up in a slow and cautious manner, he urged the authorities not to be conservative unless really needed.

“The economic consequences and the collateral damage as a result of some of these restrictions really needs to be taken into consideration,” he said.