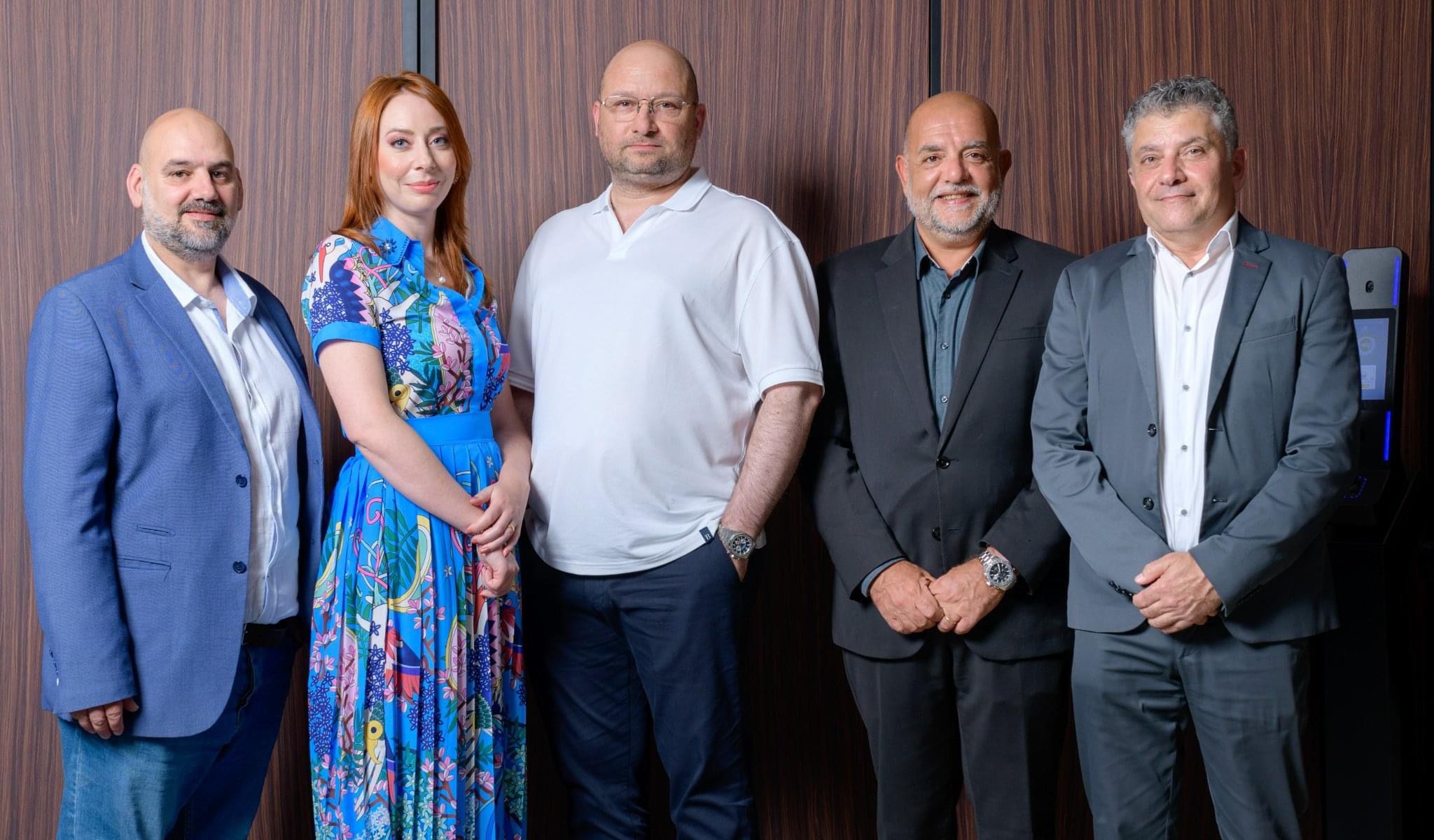 National Lottery plc a subsidiary of the IZI Group and the new operator of the National Lottery of Malta as from July 5th, 2022, has announced in a joint statement with the representatives of the national lottery agents, that it has concluded an agency agreement that will regulate the business relationship between the parties for the next 10 years.

The process at reaching this milestone commenced in late 2021 when the representatives of the national lottery agents, the Lotto Receivers Union (LRU) and the Gaming & Lotteries Agents Association (GLAA) had both endorsed the bid submitted by National Lottery plc for the Request for Proposals (RFP) process through a Memorandum of Understanding (MOU).

Over the last months, since being declared as preferred bidder, National Lottery plc, the LRU, GLAA and Malta Chamber of SMEs entered discussions with the aim of concluding an agency agreement for the duration of the concession term, aimed at strengthening the relationship between the parties.

“It is our pleasure to announce that after months of discussions, National Lottery plc and the lottery agents’ representatives, namely the LRU and the GLAA with the sterling support of the Malta Chamber of SME’s have sealed the terms of the agency agreement for the next 10 years. This agreement will allow for the modernisation of the national lottery retail network through substantial investments in technology and content delivery, as well as a general refurbishment programme to bring the retail network in line with European benchmarks over the next eighteen (18) months,” said Johann Schembri – Chief Executive Officer of National Lottery plc.

“Retail distribution has always been considered as one of the strategic pillars of the National Lottery, and through our investment in technology, the adoption of new work practices and the joint refurbishment investment programme, we are establishing a forward-looking framework that will facilitate the growth of the national lottery while improving the livelihood of hundreds of families,” Schembri added.

“I want to personally thank the LRU, GLAA and Malta Chamber of SMEs for their professionalism and hard work that enabled the conclusion of this very important process,” concluded Schembri.

From their part the LRU, GLAA and the Malta Chamber of SMEs also expressed their satisfaction that this process was successfully completed in a timely and equitable manner.

“We are very excited for the commencement of this new national lottery concession under the stewardship of National Lottery plc”, said Marco Rossi – President of the LRU.

“We have secured an agency agreement that provides good prospects for our members. Adapting to change is never easy, but we all truly understand that a proper investment programme was needed, and we found National Lottery plc open to such an investment in the retail network. Our members have endorsed this agreement that will enable growth for the national lottery over the years to come for the joint benefit of all those involved in the national lottery ecosystem.”

The representatives of the GLAA have also noted with satisfaction that National Lottery plc gave the opportunity to their association to participate in this important process from the very first days.

“After weeks of negotiations we feel that we have reached a good consensus on the agreement for the benefit of all our members, thanks to the goodwill and commitment shown from National Lottery plc. This new operation instils in us more pride, as for the first time in history it will be operated by a fully owned Maltese company, providing a service by the Maltese to the Maltese” denoted Joseph Farrugia – President of the GLAA.

Conrad De Giorgio – General Secretary of the GLAA said that the GLAA is looking forward to an exciting ten years of operation with National Lottery plc. “We strongly believe that the Maltese Public will be offered a product of the highest standard and will give an opportunity to agents to flourish in their businesses” concluded De Giorgio.

Abigail Agius Mamo – the CEO at the Malta Chamber of SMEs said that it is evident how driven and ambitious the new operators of the National Lottery of Malta are. “The Malta Chamber of SMEs is pleased to have been able to successfully close discussions, with enough confidence to encourage agents to seize the opportunity of what this new chapter has in hold for them. The coming ten years augur for an exciting and rewarding journey. It is critical for everyone to continue on the tone of the discussions and work together in good faith. I thank National Lottery plc, our joint representative committee made up of LRU and GLAA officials and the Malta Gaming Authority for their support throughout the discussions, all of which were essential for the successful closure of this ten-year agreement”.

National Lottery plc will take over from Maltco Lotteries on July 5th, 2022, with the first live draw taking place on Saturday July 9th, 2022, for the popular Saturday Lotto draw.