Bars, theatres and cinemas will reopen in June while further restrictions on restaurants and gyms will be eased from late May 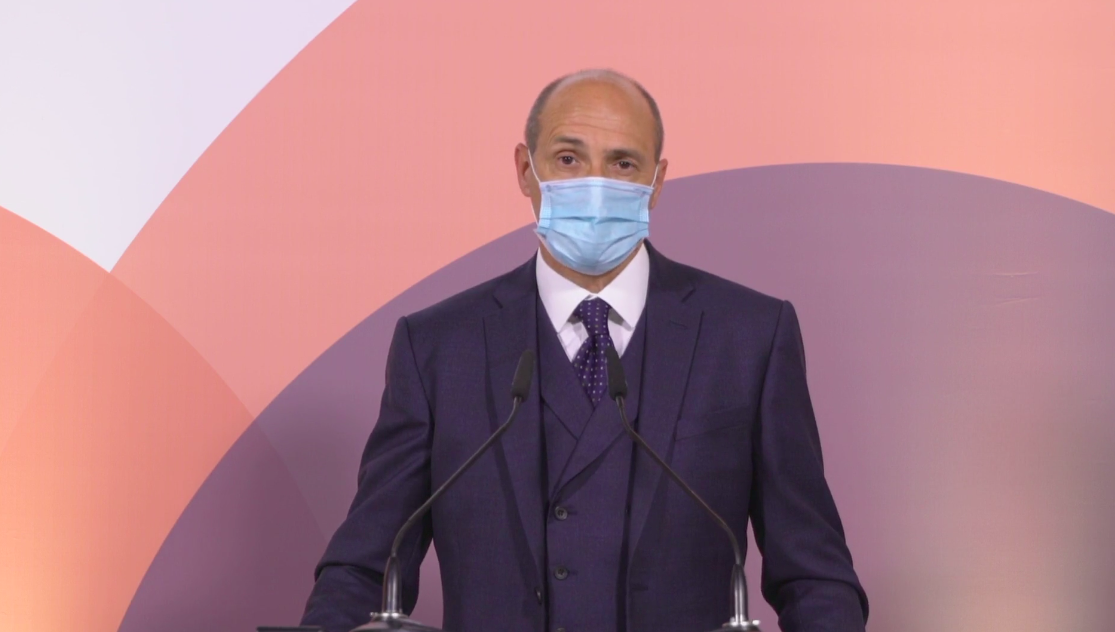 Health Minister Chris Fearne and Superintendent of Public Health  Charmaine Gauci announced the easing of measures in a timeline detailed during a news conference on Thursday morning.

The target dates for lifting further restrictions are:

The announcement comes just days ahead of the reopening of restaurants and snack bars on Monday, which had been previously announced.  On the same day, travel to Gozo will also resume and non-contact sport will continue and arts schools reopen.

Fearne said that health authorities had discussed the use of masks and decided that there will no longer be any fines for people not wearing masks on beaches or pools from June 1.

Mass events will not happen in early summer, he said, also suggesting traditional feasts will not be held.

The number of people allowed to gather in private households will remain the same, currently restricted to four households, while just gatherings in public places are curtailed to four. 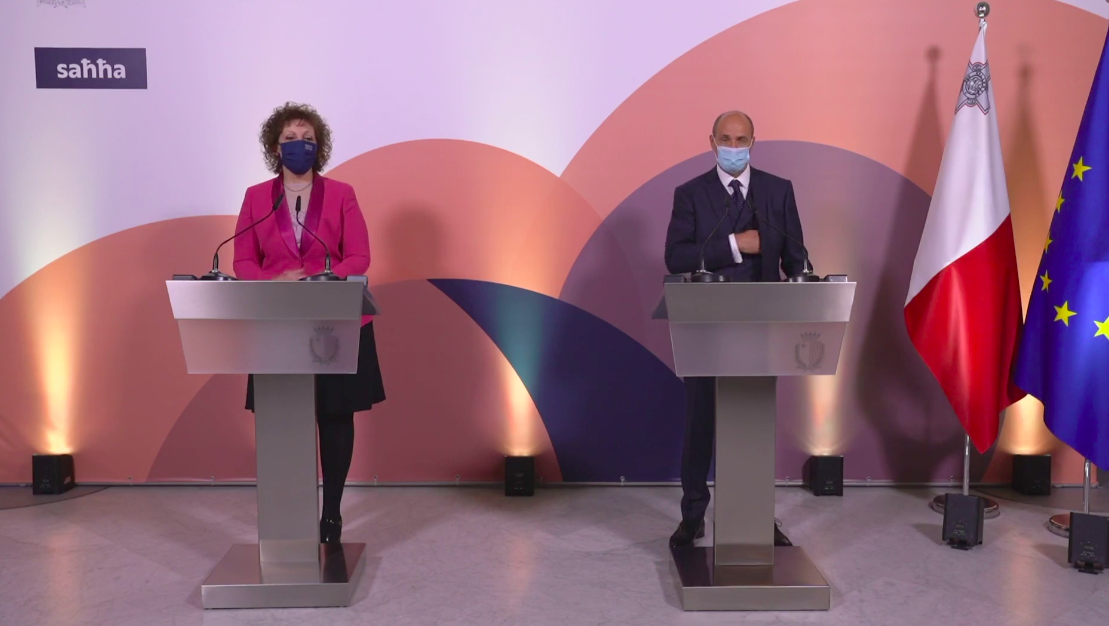