The Foundation for Transport of which the Malta Chamber of SMEs is a founding member met Minister Aaron Farrugia responsible for Transport, Infrastructure and Capital Projects.

The Foundation introduced its work to Minister Farrugia and discussed the upcoming projects and initiatives. 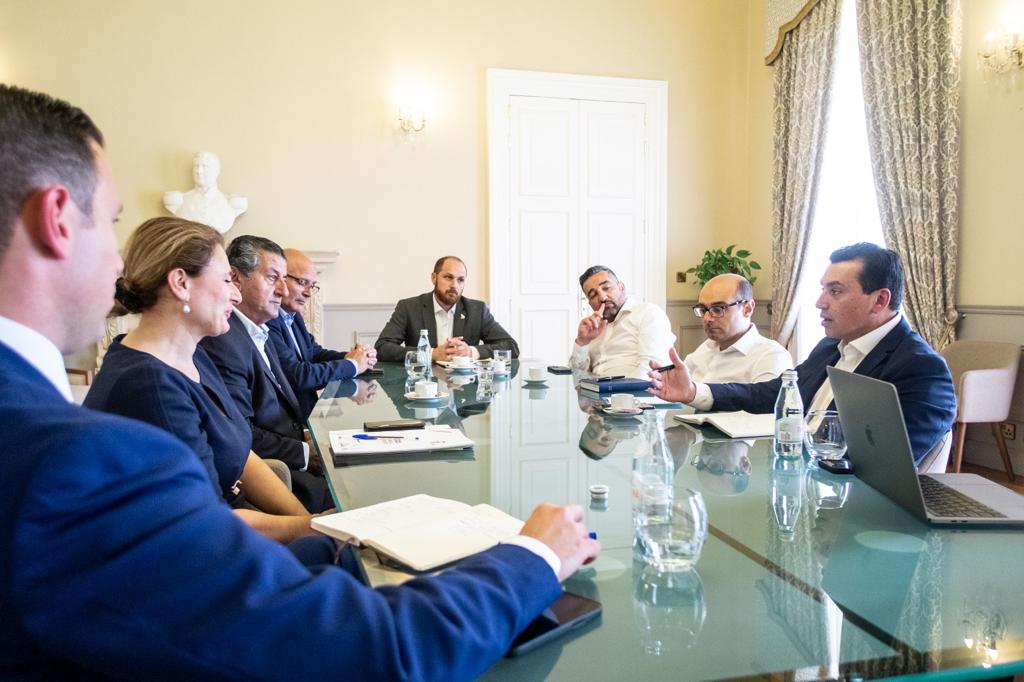 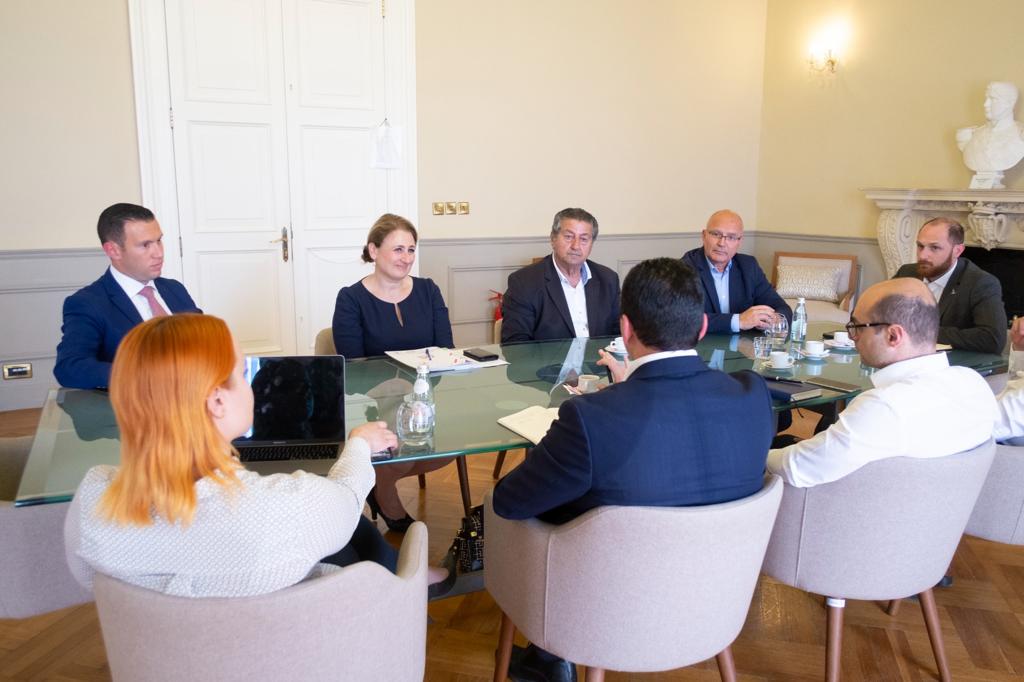 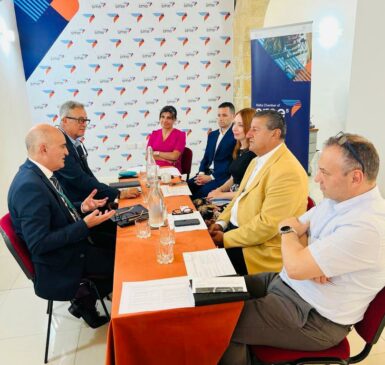 A delegation from the Malta Chamber of SMEs led by President Mr Paul Abela earlier... 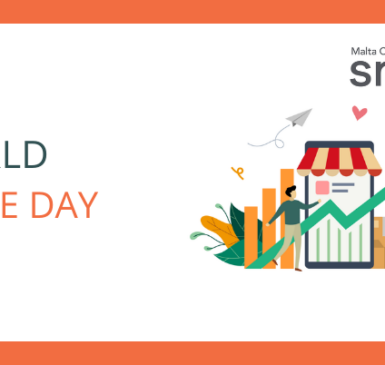 Celebrating the UN's World Day dedicated to MSMEs The 27th of June has been dedicated by the...

Business Opportunities from Israel for the months of May and June