The Wage Supplement Scheme which has been ongoing since March 2020, will be extended until May 2022 and terminated that same month. The Government announced this during a Press Conference addressed by Miriam Dalli, Minister for the Environment, Energy and Sustainable Development and Malta Enterprise CEO Mr Kurt Farrugia.

Over the last 26 months, this scheme’s total investment is more than 720 million Euros, has safeguarded almost 120,000 jobs and has assisted more than 17,000 companies including self-employed. 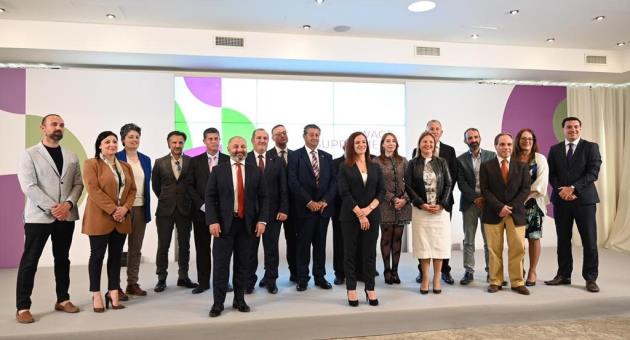