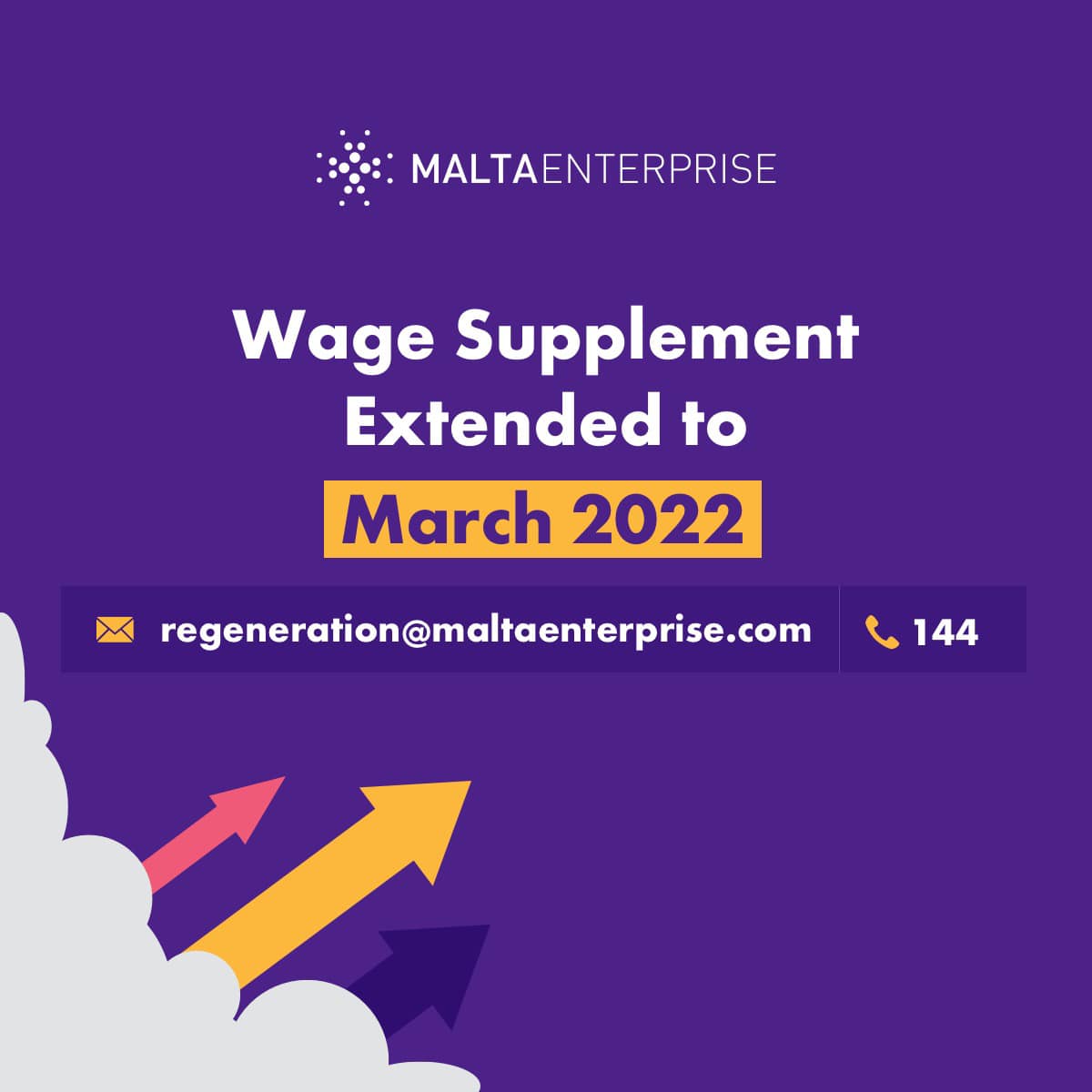 Minister Miriam Dalli announced that the COVID-19 wage supplement has been extended to March.

Minister Dalli said that “the government has and continues to support businesses and entrepreneurs, as despite the COVID-19 situation, we want them to grow and strengthen their operations”.

During discussions with Government officials throughout the past weeks, the Malta Chamber of SMEs had emphasised on the importance to extend the wage supplement  until end of March.

Minister Dalli said the extension was approved by cabinet and that the government would be monitoring the country’s economic situation.

“Several sectors were impacted by the pandemic in January and February,  especially tourism. We now expect March to be a time for recovery, which is why we decided that this aid needs to remain” she said.