NOTE ON USED VEHICLES IMPORTED FROM THE UK 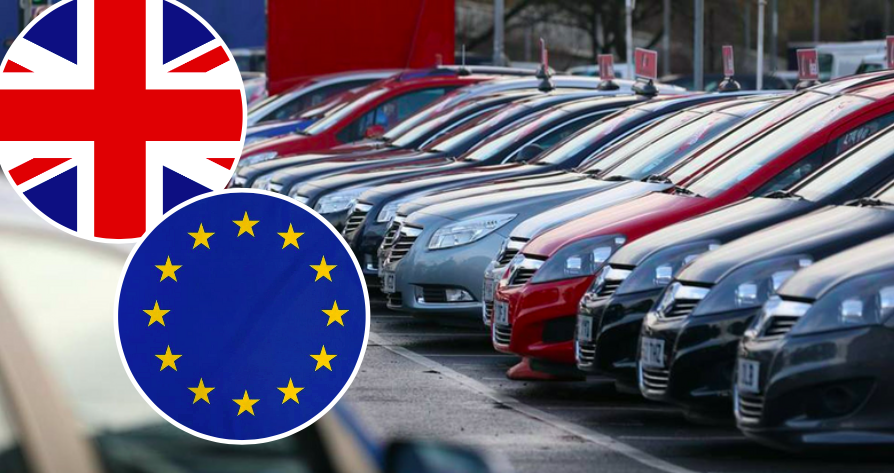 Used Vehicles Manufactured in the UK

The importer may claim the preference for the vehicle on the basis of a statement on origin made out by the exporter, or on the basis of his own knowledge. It is known, that in many circumstances, the exporter refuses to make out a statement on origin and that the only avenue for the importer in the EU is to claim the preference under his own knowledge. Importer’s knowledge allows the importer to claim preferential tariff treatment based on evidence they have obtained about the originating status of imported products. This evidence must be in the importer’s possession, be in form of supporting documents or records which may be provided by the exporter or producer and provide evidence that the product qualifies as UK originating. As the importer is making a claim using their own knowledge, no statement on origin has to be provided by the exporter or producer. The Customs Department would like to clearly point out that a certificate of origin issued by the Chamber of Commerce, a declaration by the manufacturer or details of the log book of the UK cannot be accepted as sufficient information to demonstrate that the used vehicle is UK originating.

P.S. If the above-mentioned requirements are not met, import duties will have to be paid.

Article 203 UCC establishes a relief from import duty, upon application of the person concerned (i.e. the declarant), for non-Union goods that are released for free circulation provided that such goods fulfil the following conditions: (a) The vehicles were originally Union goods that were exported from the customs territory of the Union and returned to this territory within a period of three years. It is important to stress that the vehicle that is returned to the EU has to be exactly the same vehicle as the one that was originally exported from the EU to the third country. The competent customs authorities in the customs territory of the Union must ascertain that the specific vehicles for which the declarant is requesting duty relief as returned goods: i) were previously Union goods and, ii) were exported from the EU to a third country and reimported in the EU Customs territory within 3 years as proven by the original export document and, iii) it can be proven without any doubt that the vehicle declared for export, is exactly the same vehicle which is being returned. An example of this can be the physical identification of chassis number at time of importation. The cross-checking of such chassis number (physically checked at EU import) with the one indicated in the export declaration and in the transport documents at EU export, can be indicators showing that the exported vehicle is the same as the one that is returned.

P.S. A declaration from the supplier or an invoice is not enough evidence to consider that the vehicles declared at entry and exit are the same.

As mentioned above, if broken vehicles are exported from the EU to a third country for repair and then they are brought back to the EU, they cannot be considered as returned goods because the goods are not returned in the same state as they were exported. Whether there has been a change in the state of the vehicle or not, has to be analysed on a case-by-case basis and for each individual vehicle. That is, for a single vehicle importation by an individual for private use and also for each of the vehicles imported by a licensed car dealer. It is therefore up to the importer/beneficiary to provide irrefutable supporting documentary evidence for each individual vehicle in the consignment in order to enable Customs to assess that each individual vehicle fulfils all the conditions to be considered as returned goods, (including the 3 years provision mentioned above).

P.S Only handlings or treatments necessary to repair the vehicles, restore them to good condition or maintain them in good condition can be accepted, as long as the reparation or the bad condition of the vehicle is due to an event that took place in the third country.

The fulfilment of the above conditions must be supported by documentary evidence and be provided by the beneficiary of the procedure.

In the case where vehicles were moved from the Union to the UK before the end of the transition period and such vehicles were then exported to the Union after the end of that period, the provisions on returned goods referred to in Article 203 UCC apply if the economic operator can provide evidence that the Union goods:

– were transported to the UK prior to the end of the transition period; and

– returned in an unaltered state in accordance with Article 203(5) UCC and Article 158 UCC DA.

The transport documents, possibly including other relevant documents (e.g. a lease contract), should serve as proof that the Union goods had been moved to the UK prior to the end of the transition period. Where applicable, proof that the state of the goods has not been altered may be required. No other document other than a valid transport document can be accepted. This means that the date of first registration on the logbook, statement or declaration by the supplier or manufacturer, an invoice or any other document/certificate cannot be considered as valid evidence.

P.S. If the above-mentioned requirement is not met, import duties will have to be paid 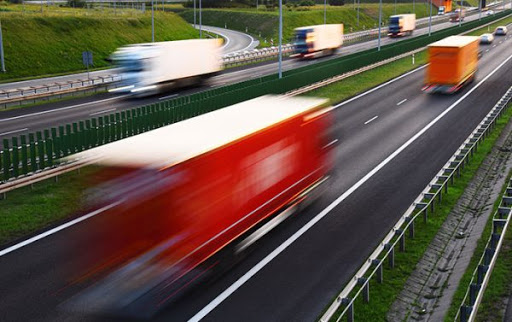 FACILITATING THE RELEASES OF GROUPAGE CONSIGNMENTS

Further to the Communications issued by the Customs Department on its portal under  “Notice Board”, kindly note the following procedures regarding submission of documents and releasing of goods:

All supporting documents are to be uploaded in the “attachment” module of the NIES import system;

The Customs officer will then check all docs and payments, carry out any inspections (as the case may be) who will then send, by return email to the bond operator including the senders, the following note:

“LRN20206037xxxxx may be released.  Please print this email and attach to the corresponding delivery order and gate pass out”

Electronic T2L documents (identifiable by the MRN number) may be submitted by email but the other original T2L documents must still be submitted at the office in person because copy 4 is issued specifically for Customs, so the original cannot be retained by importer;

TMSDs (re incoming Groupage containers and trailers) must also be submitted in person at the Customs office in hard copy format (as per usual procedure) until further notice by Customs;

IMPORTANT: Email requests for the release of goods should only be sent on the date of release (and delivery); this means that released goods cannot remain in the bonds for later delivery. Before sending any emails, please ensure that Green entries are fully paid (status released) and red entries (status control) paid in “suspense account”.

One may also find previous communications by clicking the following links:

Please do not hesitate to contact the Customs Department Principal in case of further clarifications on .