Agreement is for purchase of up to 300 million doses of front-runner vaccine. 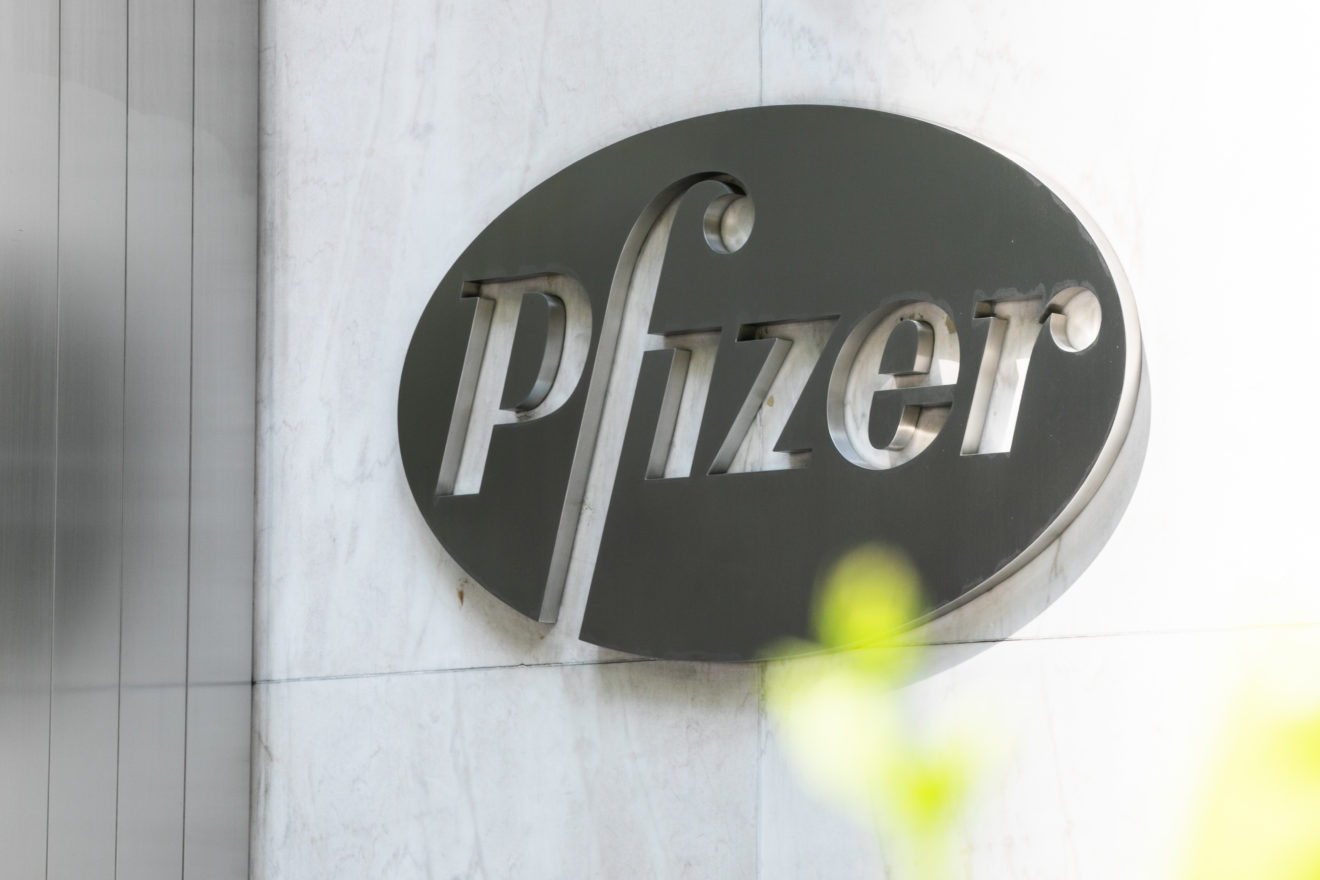 BioNTech and Pfizer confirmed Wednesday that they completed a deal for the European Commission to purchase up to 300 million doses of their front-runner coronavirus vaccine.

“As a company founded in the heart of Europe, we are looking forward to supplying millions of people upon regulatory approval,” BioNTech co-founder Ugur Sahin wrote in a statement.

The Commission agreed to purchase 200 million doses of the vaccine, with the option to purchase an additional 100 million, according to a company press release.

Pfizer’s CEO Albert Bourla said this was the “largest initial order of vaccine doses … to date” for the companies.

The vaccine will be manufactured in both Pfizer’s Belgian and BioNTech’s German production sites. The company hopes to manufacture 1.3 billion doses in 2021.

The companies announced their vaccine was found to be 90 percent effective on Monday and could submit data to the European Medicines Agency as early as next week.

Some were concerned after the news broke that the EU had not completed its contract for the vaccines yet, while the U.S. and the U.K. had.

The Commission was quick on Monday to stress that the deal would be completed soon.

The Commission completed “exploratory talks” with BioNTech and Pfizer back in September. The Commission has completed similar talks with two other vaccine producers and signed deals with three others, including another frontrunner from AstraZeneca.