Bars and clubs in talks to increase €1m aid package 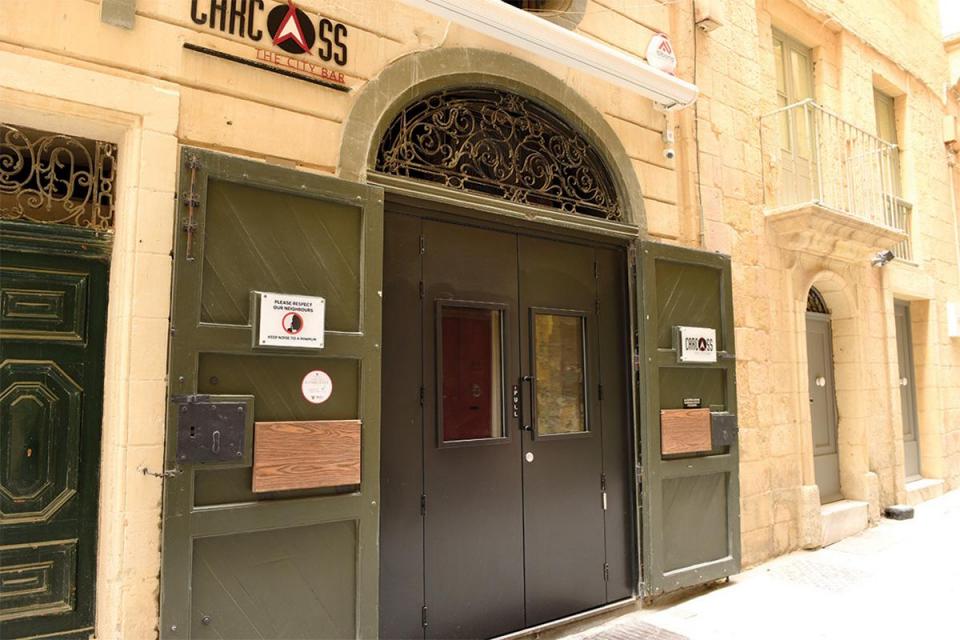 A €1 million aid package for bars and clubs isn’t enough to sustain the hundreds forced to close due to COVID-19 until February, the Malta Chamber of SMEs has warned.

The chamber is in talks with the government to try to increase the assistance, announced by Prime Minister Robert Abela on New Year’s Eve.

Bars, clubs and band clubs have been closed since October 26 and will remain shut until February as part of measures to stop the spread of the virus.

Abela said further details of the state-aid package would be announced in the coming days but the chamber said the money is not enough, when stretched across approximately 800 establishments.

“In this sense, although it’s a good start and positive, the funding won’t go a long way,” chamber deputy president Philip Fenech said, adding that he hoped through discussions with the relevant authorities they would be able “to settle on a tidy sum” to help bars and clubs start up again.

He said the funding, which will be allocated over and above the wage supplement, can be used as working capital to help businesses replenish their stocks.

There are a number of products that bars and clubs stock that have an expiry date, such as juices and soft drinks, Fenech noted.

“What we have to fine tune in the next few days, and the prime minister said this in a tweet, is the intricacies of how these funds will be distributed,” he said.

“We have to look at this as the size of the bar or club and the number of workers they employ. Bigger clubs and bars obviously had larger losses because they had larger stocks.

“It would be very unfair if we came out with one flat rate for everyone. The best way democratically is to allocate funds according to capacity and size of the venue in question.”

Henri Cauchi, who co-runs the band club Vilhena, in Floriana, said he was “getting worried” about the future, having managed to survive on the €800 supplement thus far.

“This day and age it’s difficult to pay your bills and survive on that,” he said.

“Two of my employees have had to leave, and one of them, a part-timer, is only getting a supplement of €400.

“How can you pay rent on that?”

Cauchi also questioned why bars were forced to close, to restrict crowds gathering, while other venues have been allowed to remain open.

“It’s either we’re all in it together or we’re not. It’s unfair – we were doing very well before this pandemic,” he said.